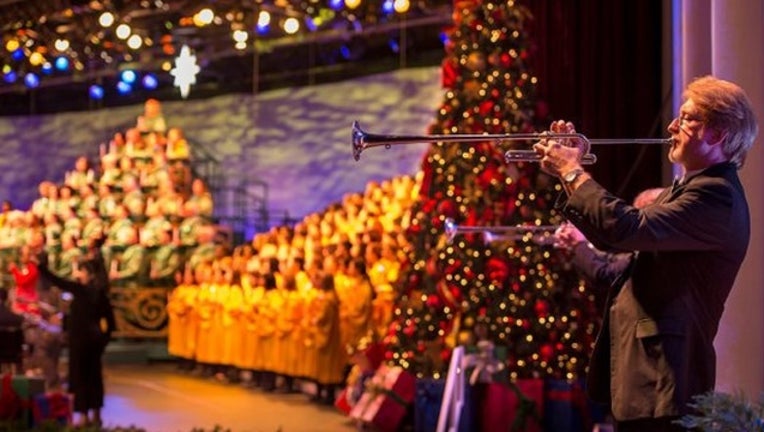 Park officials announced that the International Festival of the Holidays will run from Nov. 29 - Dec. 30, and will feature seasonal foods and desserts, as well as the candlelight processional.

Some celebrity narrators have already been announced:

Stay tuned to the Disney Parks Blog as new narrators are announced.