Nearly 50 years ago, a school bus carrying students vanished in the small California town of Chowchilla. It turned out to be part of a plot to extract a ransom for the abducted children. Now, a new podcast called "Nightmare in Chowchilla" explores the horrifying crime and daring escape.

A California man who kidnapped 26 children on a school bus in 1976 was recommended for parole.

Frederick Newhall Woods was one of three gunmen who hijacked a school bus with 26 kids and their bus driver in Chowchilla, California, in 1976. The men transferred the driver and children to vans and drove them 12 hours before they were buried alive in an underground truck trailer, CBS News reported.

It is considered the biggest kidnapping in U.S. history.

'NIGHTMARE IN CHOWCHILLA': SURVIVORS OF THE 1976 SCHOOL BUS KIDNAPPING REUNITE AFTER 45 YEARS

Woods had attempted to earn parole 17 times since his conviction, and was granted a recommendation by a panel of two commissioners during his 18th attempt this year. The full parole board, the board's legal division and Gov. Gavin Newsom still need to approve the recommendation. 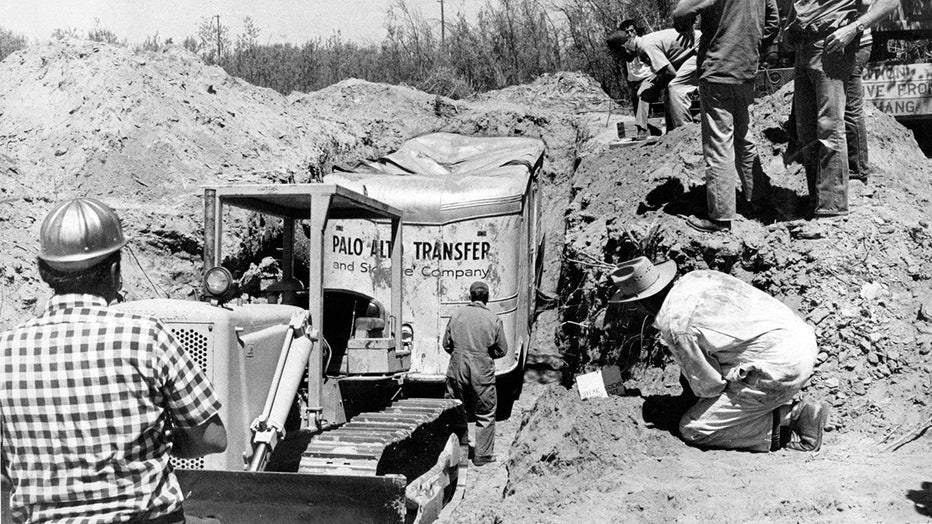 Woods and the two other kidnappers, James and Richard Schoenfeld, had wanted $5 million in ransom during the kidnapping. The driver and some older children, however, managed to escape by digging out of the trailer while their captors slept.

The children and driver did not suffer from life-threatening injuries but reported psychological harm following the incident.

"I'm 50 years old, and I can have an anxiety attack over getting in the car with my husband," survivor Jennifer Brown Hyde told Fox News senior correspondent and "Nightmare in Chowchilla" host Claudia Cowan earlier this year.

Woods and the two other men were arrested about two weeks later and sentenced to life without parole. An appeals court later overturned the decision and made the men eligible for parole.

Woods read an apology for the mass kidnappings Friday.

"I've had empathy for the victims which I didn't have then," he said, according to CBS News. "I've had a character change since then."

"I was 24 years old," he added. "Now I fully understand the terror and trauma I caused. I fully take responsibility for this heinous act."

LINK: Get updates and more on this story from FOXnews.com