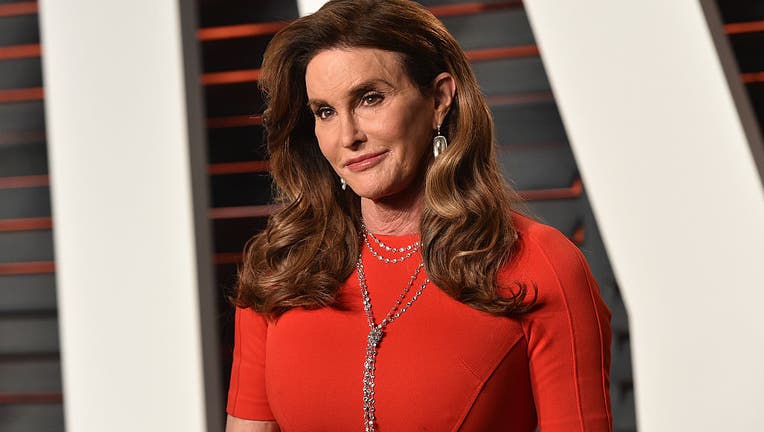 Caitlyn Jenner is thinking about making a run to unseat Gov. Gavin Newsom as he faces a possible recall election, reports said on Tuesday.

The vocal Republican and former reality TV star, 71, is said to be "actively exploring" a run for governor of California, according to Axios, which cited three sources close to the situation.

Per the outlet, the 1976 Olympian and Wheaties box athlete is being assisted in her consideration by longtime GOP fundraiser and fixer Caroline Wren – whom Jenner supposedly met through her work with the American Unity Fund, a GOP nonprofit focused on LGBTQ issues.

Meanwhile, hours later a Deadline report emerged also reporting that the "Keeping Up with the Kardashians" alum was, in fact, considering an attempt to unseat the incumbent governor of two years.

"Caitlyn Jenner is never going to be governor of California, but she may get herself a new show on a streamer out of all this," an industry insider close to the situation told the publication. Jenner's last show was her 2015-16 Kardashians spinoff "I Am Cait" on E!

While many might actually pay real money to see an athletic race between Jenner and Newsom, the pop culture staple has rebuffed previous reports that she was planning a gubernatorial bid.

"Caitlyn is not running for governor, has never considered running for governor and is very happy doing the work that she is doing to promote LGBT rights and spending time with her 18 grandchildren and 10 children," Jenner's manager Sophia Hutchins said in a statement via People in response to a Politico report in February.

In recent years, the gold medalist and transgender activist has been vocal about her political beliefs. She faced fierce backlash from peers after revealing she voted for former President Donald Trump in 2016.

In the middle of Trump's term, however, Jenner admitted she was "disappointed" by the former president's views on LGBTQ issues and referred to him as "worst president we have ever had" in a 2018 interview with Broadly.

In the wake of Recall Gavin 2020, a group pushing for the embattled politician’s ousting amid his handling of the coronavirus pandemic, the Republican National Committee has said it’s investing $250,000 to aid recall efforts.

Any opponent planning on running against Newsom in a potential recall election would need roughly 1.5 million signatures – or 12% of the number of voters in the last gubernatorial election – by March 17 to make a recall vote a reality.

A rep for Jenner did not return Fox News’ request for comment while calls to Wren went unreturned.

Get updates on FOXNews.com