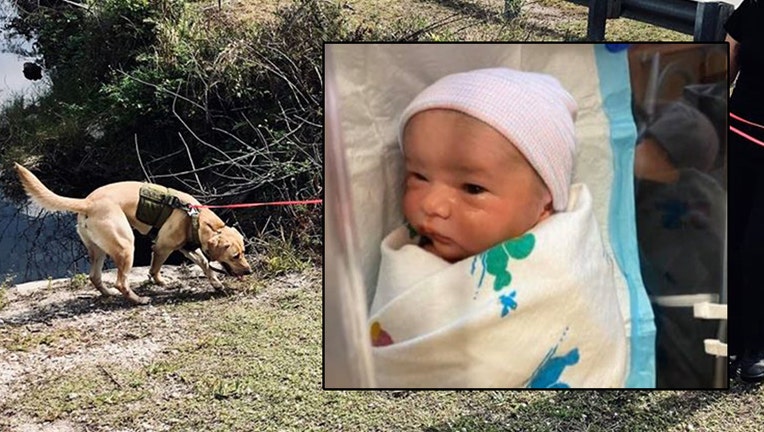 COLLIER COUNTY, Fla. - It's been over a week and baby Andrew Caballeiro has not been found.

The Pasco County Sheriff’s Office has sent K-9 units to Collier County to assist in the search for the newborn. The dogs are specifically trained to be able to search for human remains.

Photos show the dogs searching the ground and water at Everglades National Park. 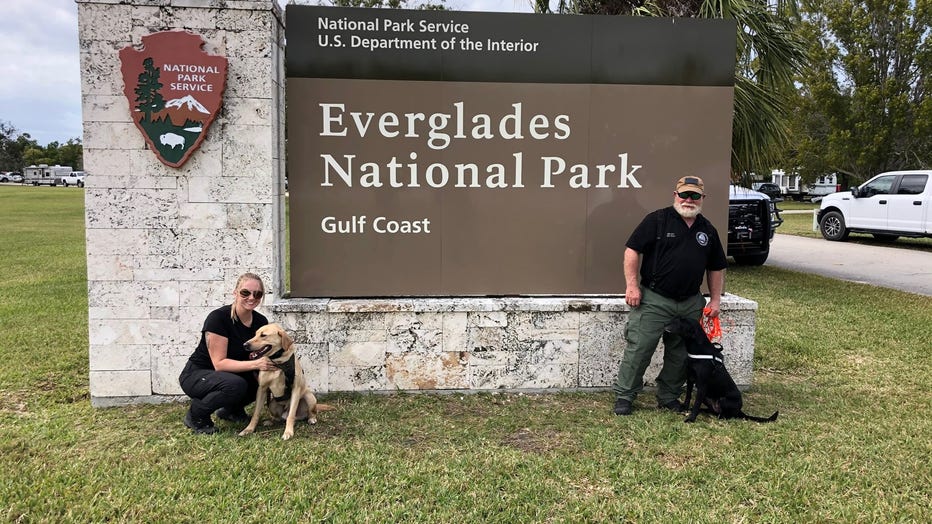 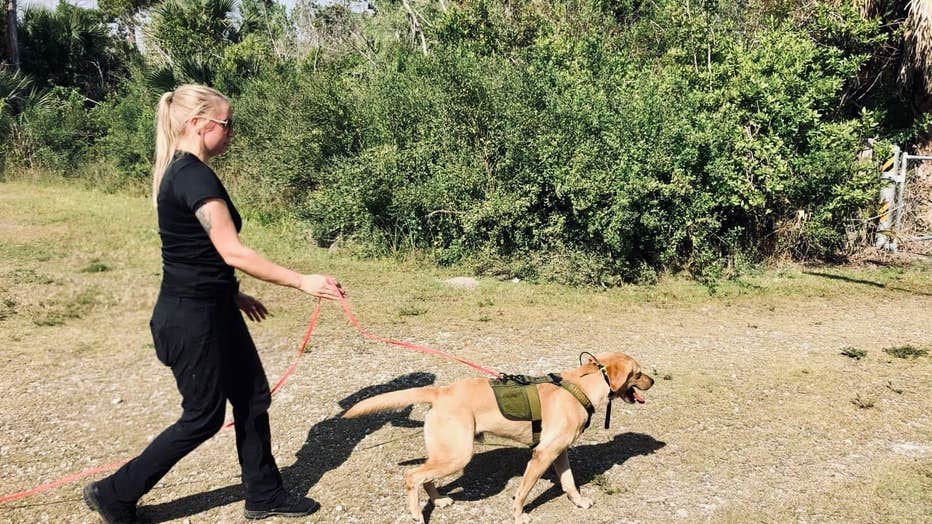 Authorities discovered the body of his father in a wooded area in Pasco County. He was reportedly found with a self-inflicted gunshot wound. There has been no sign of baby Andrew.