The openings of White Castle and Portillo’s are just the beginning said developer Chuck Whittall, president Unicorp National Developments, Inc. He explained that the 350 acres that surround those two restaurants will be the next big destination, featuring restaurants, retail and luxury living. 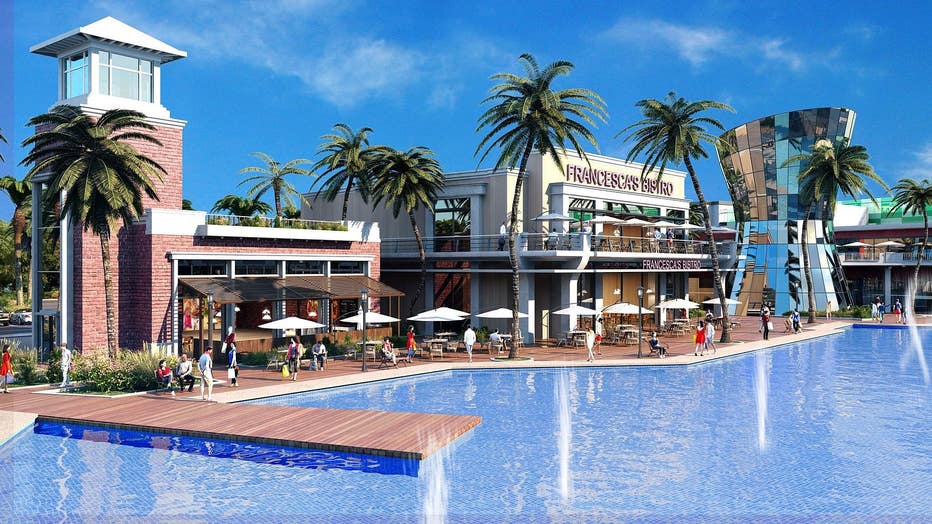 Places like Wawa, Flippers, Jersey Mikes, Cold Stone Ice Cream, and Publix will be built. Even Marriott Vacations Corp. will be opening its headquarters here.

"I think it’s going to be a new destination for the SW side of town. That’s why we branded it O-Town," Whittal said.

The land off Daryl Carter Parkway and Palm Parkway is located by a new high school and middle school. It’s one mile away from the upcoming Interstate 4 interchange to be built in 2022.

"The market’s growing. The I-4 expansion was in process. They’re putting in a new interchange in – we believe it’s going to be successful from locals because Daryl Carter Parkway goes into the neighborhoods. We feel it's the exit before Disney so it’s going to do well with tourists."  Whittall said, adding that it will also create thousands of jobs, at all levels.