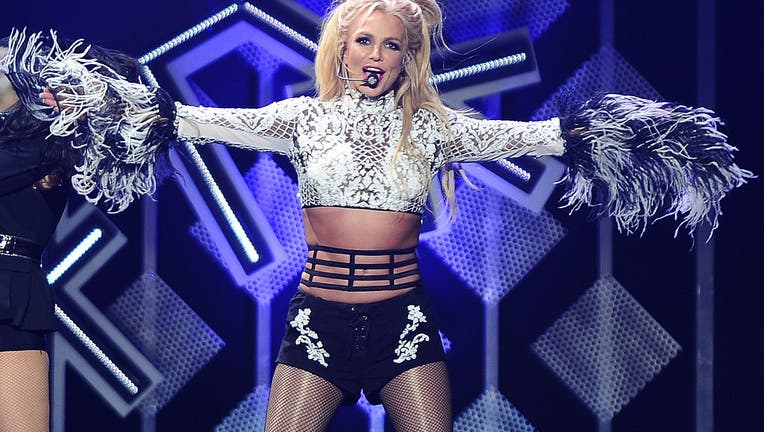 VENTURA, Calif. - Britney Spears will not be facing charges after a housekeeper accused the singer of slapping her hand.

Ventura County District Attorney Erik Nasarenko's office announced Wednesday it will not file charges against Spears, citing insufficient evidence. Nasarenko's office also mentioned "the lack of injury to the housekeeper or significant damage to the phone" as reasons to not pursue this case.

Earlier in the month, Spears was under investigation after the housekeeper claimed the singer slapped the worker's phone out of her hands. According to TMZ, the alleged incident stemmed from Spears confronting the housekeeper when she got back from the vet and began arguing about the singer's dog's wellness.

Britney Spears has figured out who she'd like to have as her father's replacement in the conservatorship.

Spears' attorney denied the claim, releasing the following statement to FOX News back in August:

"This is nothing more than sensational tabloid fodder – an alleged misdemeanor involving a ‘he said she said’ regarding a cell phone, with no striking and obviously no injury whatsoever," the note reads. "Anyone can make an accusation. This should have been closed immediately."