A woman who attended a February wedding in Florida said she wants answers and an explanation after she ate marijuana-laced food, allegedly served by the caterer. The bride and caterer are now facing charges.

The bride, Danya Glenny, is facing charges including tampering, culpable negligence and delivery of marijuana. Joycelyn Bryant, who reportedly catered the wedding, is facing the same charges. 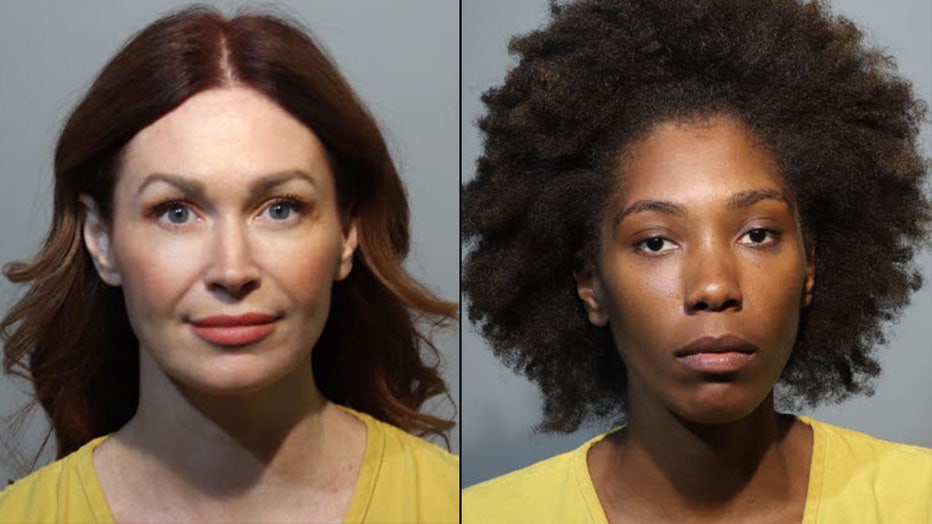 On Feb. 19, deputies responded to The Springs Clubhouse in Longwood after a guest at Glenny's wedding reportedly began "feeling weird." The guest told deputies that he felt like he "had drugs inside him" after only consuming food and wine.

First responders on the scene treated several people who were complaining of stomach pains and vomiting. A female guest reportedly told fire officials that the food was laced with marijuana. Another guest said that he was feeling "ill and high," according to the report, and that he wanted to press charges against the people responsible for possibly lacing his food. He, along with other guests, were taken to South Seminole Hospital for treatment. 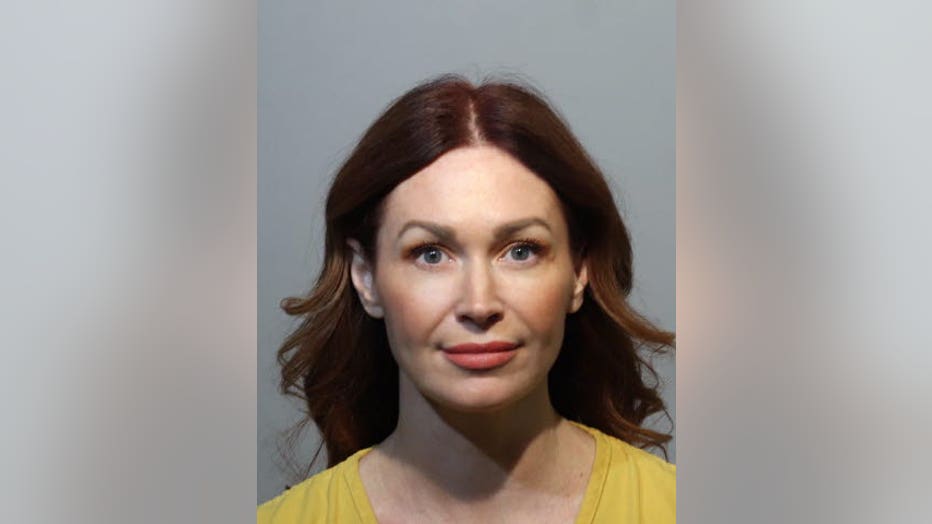 During the investigation, the catering company was identified as Joycelyn's Southern Kitchen. 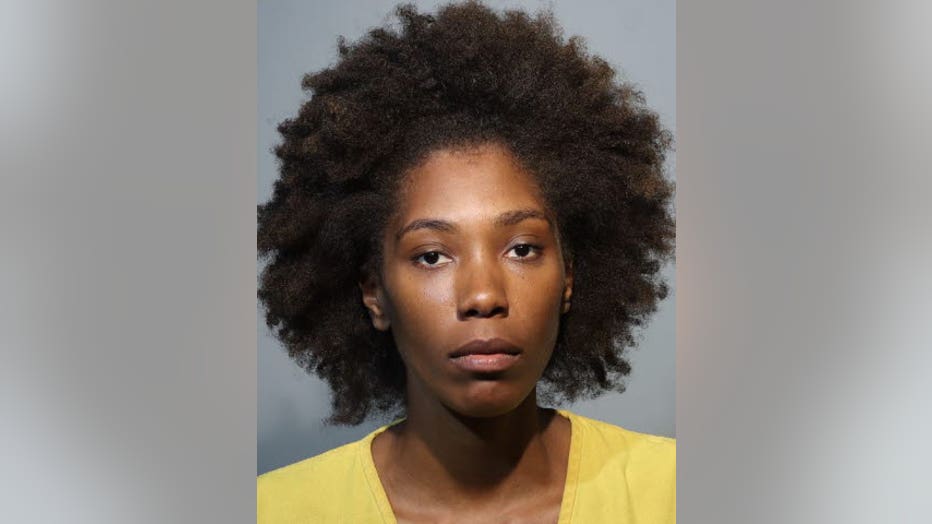 Deputies spoke with Glenny and another person and asked if she had consented to or requested that the food contain marijuana. The report states that she stared at the deputy with a blank expression before saying no. Deputies then tried to locate the catering manager, Bryant, but the staff had already left.

Several samples of glassware and food were collected from the party to be tested, including chocolate covered strawberries, pudding ‘shot’ desserts, and lasagna.