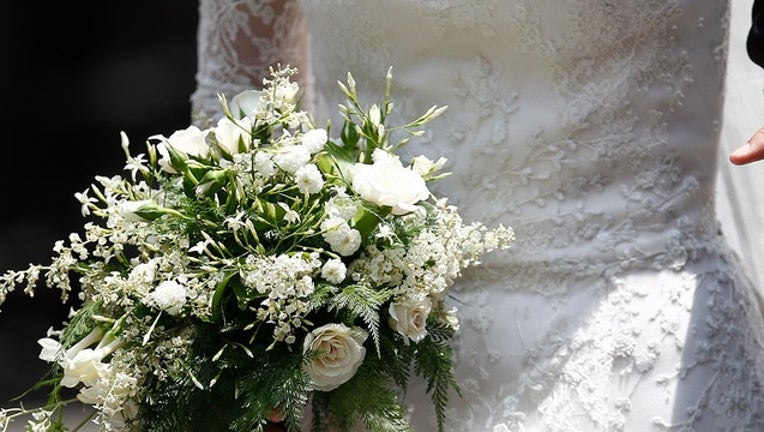 FOX NEWS - There are "bridezillas," and then there are people who feel inconvenienced by their friend's cancer.

A post that appeared on Reddit's "Bridezilla" forum (after it apparently appeared in a Facebook wedding group) tells the alleged story of a bride-to-be who expected one of her bridesmaids — who is stricken with cancer — to pay extra for make-up and buy a wig for the wedding.

"My best friend is getting married in two weeks," the post reads. "She asked me to be a bridesmaid last October, way before my cancer diagnosis. Since being diagnosed, I have lost my hair, including eyebrows and eyelashes."

And this is where the story takes a weird turn.

"(The bride) keeps making comments about (me) getting a wig for her wedding," the post continues. "On a daily basis I just rock my bald head and it is not financially feasible or practical for me to purchase a ‘good' wig just for her wedding. I don't know how to bring this up to her. I understand she doesn't want me bald, but it's who I am right now."

If that wasn't upsetting enough, the bridesmaid also added, "(The bride) also dropped the bomb that the girl she hired for makeup is going to cost me extra because ‘she will have to put in extra work on you.' Am I wrong in feeling that this is completely unfair?"

The comment section was full of responses supporting the original author. Many showed no sympathy towards the bride-to-be, with one post saying, "Just tell her that you're terribly sorry your life-threatening condition is inconveniencing her."

Others came up with creative solutions to the problem. As one commenter suggested, "I'd buy a clown wig if I was in this situation. Tell the ‘friend' that she never specified that she didn't want a clown wig worn to her wedding."

Another commenter summed up most of the reactions, writing, "I hope (the author) bows out. ‘Forcing your bridesmaid to pay extra because cancer made her un-pretty' is one of the most selfish things I've heard."