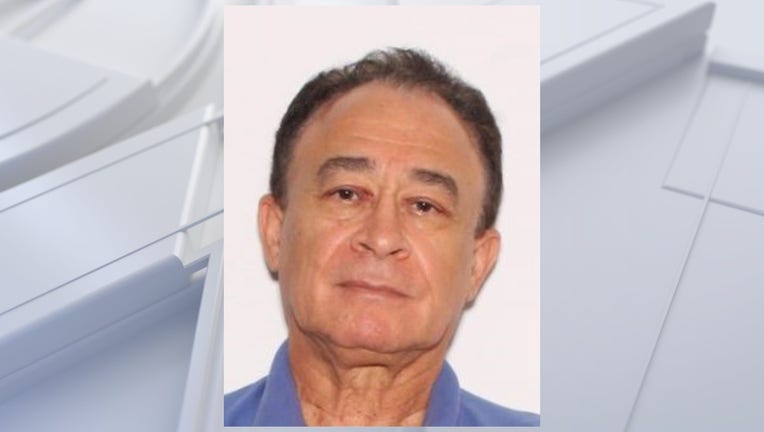 PLAYALINDA BEACH, Fla. - The Brevard County Sheriff's Office identified a man who was pronounced deceased during a death investigation at Playalinda Beach over the weekend.

According to investigators, while Hayle was in the surf, he began to act as if was in physical or medical distress.

He was assisted to shore where he became unresponsive and was transported to the hospital where he was later pronounced deceased according to police.

Agents are awaiting the results of an autopsy by the Brevard County Medical Examiner for a determination on Hayle’s exact cause of death.

Anyone who may have information about this investigation is asked to please call Agent Vince Bustillo of the Brevard County Sheriff’s Office Homicide Unit at 321-633-8413 or via the Communications Center at 321-633-7162.