Cat rescue in need of rescuing

A cat rescue in Lake County is way behind on vet bills, they've spent tens of thousands of dollars saving any feline they can.

LAKE COUNTY, Fla. - A Lake County animal rescue had to shut its doors because it's overwhelmed with veterinary bills and is now asking for the community's help.

Purrrfect Angels Cat Rescue in Howey-In-The-Hills is drowning in veterinary bills, which has pushed it to stop taking in cats.

"My fear is that a lot will die in the shelter," said Jannett Perez, the owner of Purrrfect Angels Cat Rescue. "I’m not going to be able to save them and it’s breaking my heart."

The nonprofit rescues cats that have medical issues, were surrendered by their owners, or are scheduled to be euthanized by other shelters. Its goal is to get the animals healthy again and ready to adopt.

"I don’t believe any cat should be euthanized unless I’m told by a vet, ‘He doesn’t have a chance,’" said Perez. "I believe in second chances." 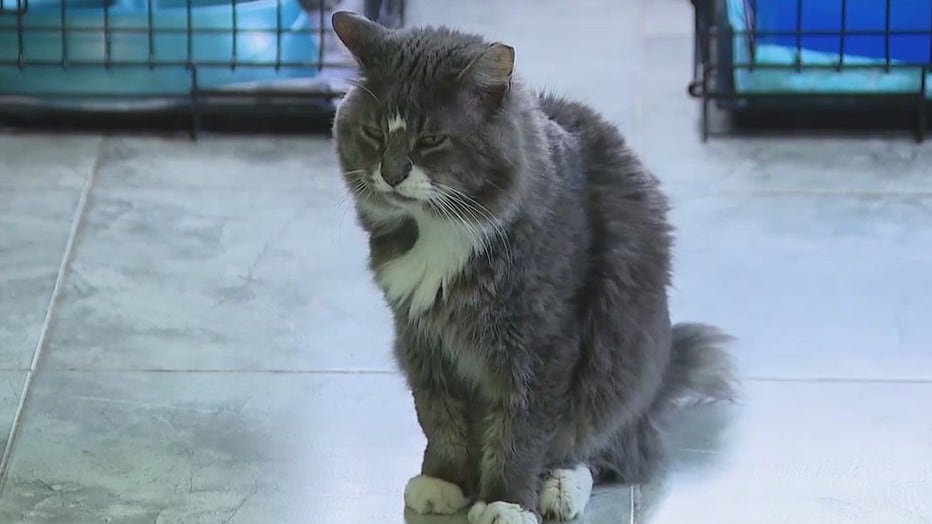 The nonprofit's vet bill at Mount Dora Veterinary Hospital is at $44,000 and the rescue needs to stop its cat intake so it can catch up with the bills.

The shelter is hoping people can help the organization by donating to its PayPal account, which you can find on the nonprofit's website, or directly to the vet, Mount Dora Veterinary Hospital, by letting it know you're donating to the bill.

"My sole mission is to save as many as we can, especially the ones from the euthanasia list," Perez said. "What we’re doing matters, it’s a life worth saving. It’s a life that got a second chance that someone else wouldn’t give to them."