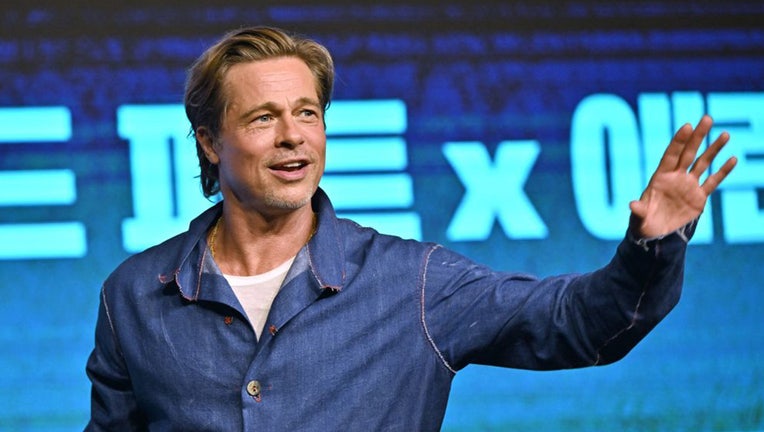 FILE - Brad Pitt poses for a photo during a press conference to promote his film "Bullet Train" in Seoul on August 19, 2022. (JUNG YEON-JE/AFP via Getty Images)

Brad Pitt has a new business venture up his sleeve with the release of his new skin care brand, Le Domaine.

"Le Domaine is not meant to be a celebrity brand," Pitt said in a news release. "It is an anti-aging cosmetics range for every man and woman. I love the idea of a genderless line."

Pitt told British Vogue why he decided to make the skin care line gender-neutral, saying, "I don’t know if it’s just that I believe in being all-inclusive as much as possible? Or maybe it’s about us guys needing help from others in understanding how we can treat our skin better? I mean, I probably got more from my female partners in the past."

The actor, who owns Château Miraval in Provence, a French winery known for its rosé, joined forces with the Perrin family, who also produce his wine, to create the luxe skin care line.

"When the Perrins told me about the research they had conducted with a professor on the antioxidant property of the grapes and leaves, it clicked," Pitt said. "We rapidly moved on with the concept of developing a unique sustainable skin care brand, merging state-of-the-art research with the best natural ingredients."

The winery, which was originally purchased by Pitt and his then-wife Angelina Jolie, has been a source of contention for the exes. 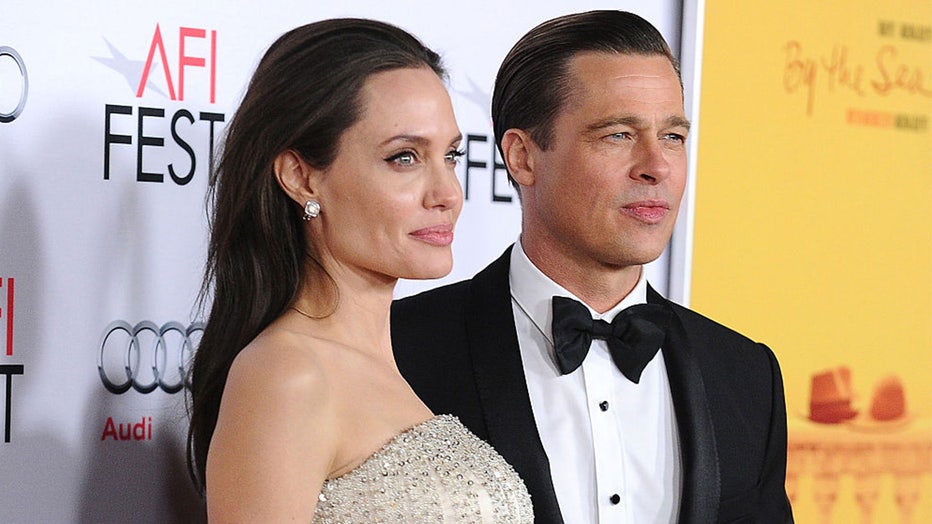 FILE - Angelina Jolie and Brad Pitt attend the premiere of "By the Sea" at the 2015 AFI Fest at TCL Chinese 6 Theatres on Nov. 5, 2015, in Hollywood, Calif. (Jason LaVeris/FilmMagic)

Although the 58-year-old owns the Château now, which the couple officially purchased in 2012 after leasing the property, Jolie's former company is suing him, alleging he hijacked control of the winery. Pitt is suing Jolie for allegedly selling her shares of the winery without his authorization.

Pitt's pricey skin care line, which costs anywhere from $80 to $385, repurposes materials for it's packaging, something that is important to Pitt.

"I’m a big fan of architecture and design, and I loved the idea of upcycling oak wood from the wine barrels of the Perrin wine estates. We worked with a local designer to create this unique cap for the jars and bottles. It is made in France by craftsmen, and each piece is unique. The result is both minimalist and sensory."

Pitt credits the creative history of Château Miraval with giving him inspiration to start the line.

He told British Vogue the compound has "always been this hub of creativity. It has so many places within it where you want to sit and think and expand and explore and make beautiful things. … I know there are new products nearly every day that people are trying to launch, but if I hadn’t seen a real difference visually in my skin, we wouldn’t have bothered."