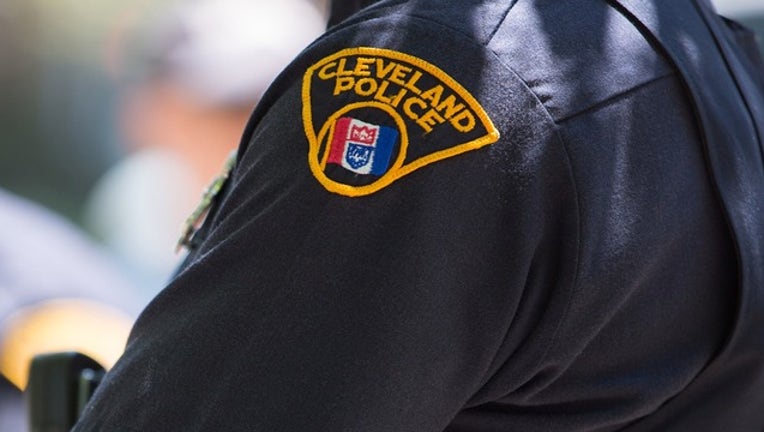 FOX NEWS - A 10-year-old Cleveland boy was arrested and charged Friday in the September shooting death of his stepmother, police said.

The boy's father brought him to a police station, where he was taken into custody, Cleveland's FOX 8 reported.

Authorities believe the boy, who was initially identified in police reports as a victim, shot and killed Shavonne Willis on Sept. 26 at her home. She died after an ambulance took her to a hospital, Cleveland.com reported.

The boy was not harmed and it was not clear what led to the shooting. He is not being identified because he is a minor.