MERRITT ISLAND, Fla. (FOX 35 Orlando) - After a giant crane fell on one the world’s biggest cruise ships, thousands of vacations had to be canceled, but Royal Caribbean is trying to make amends.

A couple in Brevard County had been planning their cruise for a special occasion, but since the Oasis of the Seas was damanged in the incident, those plans changed. Sandy and her husband, Rich, were supposed to depart this coming Sunday.  She cringes when she watches cell phone video that shows damage caused to the ship by the crane.

“Craned, yes we got craned! When I saw the picture, and I saw that it looked like -- some of the balconies that were up higher were damaged -- I said, ‘Yeah, this is not going anywhere for a while.’" said Knox.

They wanted to take a cruise with their adult son and his wife, for the son’s 50th birthday. This trip required securing a week off from work.  Officially, the bad news came in a text message, with Royal Caribbean saying passengers should check their email for an important announcement.

“Well, we have been looking forward to this for so long, but now we are moving onto Plan B,” Knox said.

Because of the crane debacle, the cruise line says the sailings on April 7, 14, and 21 are all scrubbed.  Those affected by those cancellations are getting a full refund and a free cruise.

“What can we say? They did right by us, and although it’s unfortunate that it got canceled and it’s disappointing, we’re looking forward to the next cruise and the free one,” Knox said. 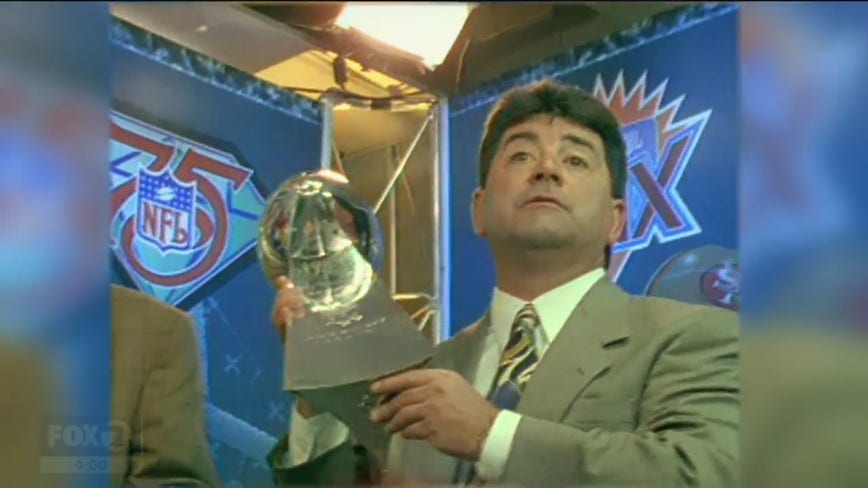 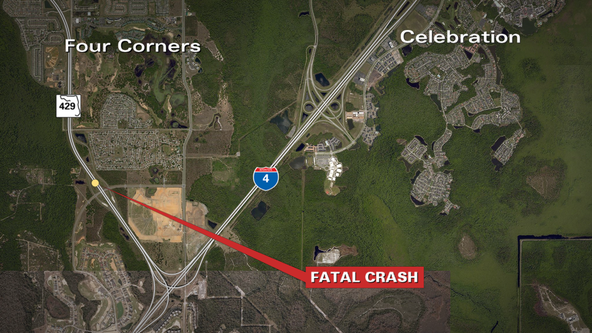