“The excitement is starting to build because this will draw a lot of people,” said Dale Ketcham, vice president of Space Florida.

To learn more about the test, FOX 35 spoke with Ketcham. 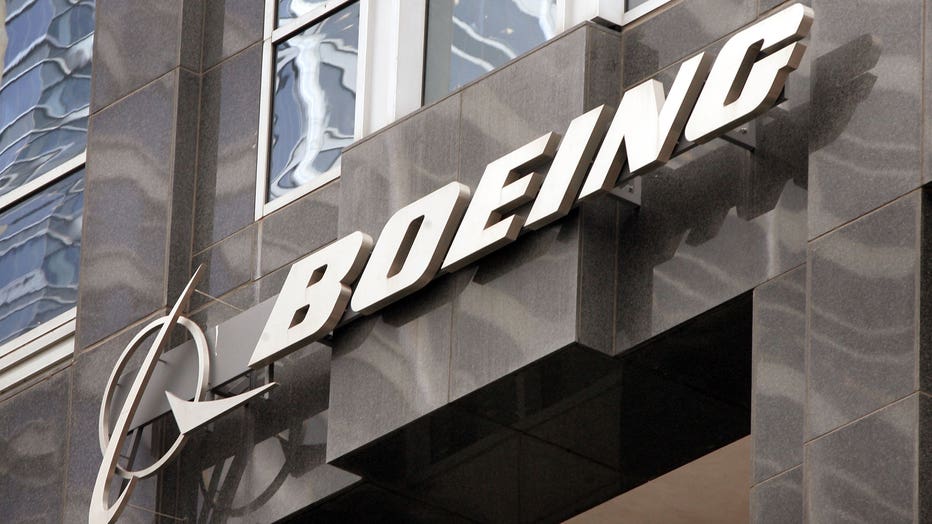 "Boeing is going to be testing its abort system, which is designed to pull the capsule away from the rocket if the rocket is failing,” Ketcham said.

"What they found out was that the hypergolic fuels, against titanium, under pressure exploded,” Ketcham said. “No one knew that could happen. So, it was very good that we found out down here on a test stand as opposed to up there with astronauts."

If this test goes as planned, Ketcham said Boeing will do its test flight to the International Space Station next month.

"It's encouraging because we're getting closer,” Ketcham said. “Now, just probably only months away from getting the first humans on the rocket and launch it from Florida. So, that'll be really exciting."

It will be streamed live by NASA and Boeing.