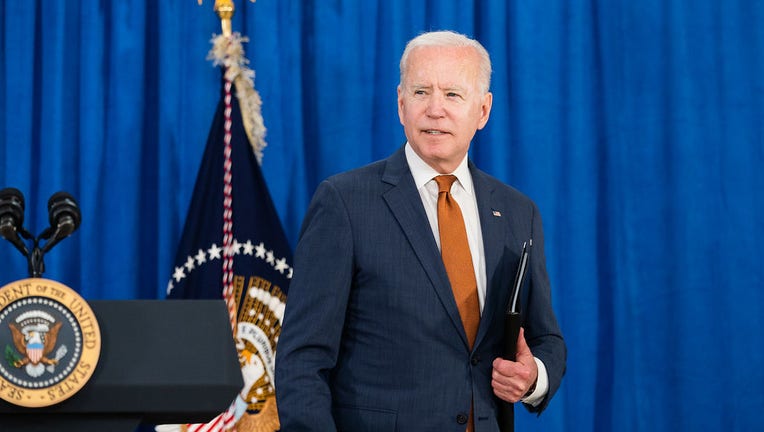 Biden had a "benign appearing 3 mm polyp removed" last week that was sent in for testing and "identified as a tubular adenoma," according to a memorandum released by the White House Wednesday.

"This is similar to the polyp which he had removed in 2008," the memorandum, which was signed by Physician to the President Kevin C O'Connor reads. "A tubular adenoma is a benign, slow-growing, but thought to be pre-cancerous lesion for which no further action is required at this time."

The memorandum goes on to say that Biden should receive a "repeat colonoscopy in 7 to 10 years."

Biden briefly transferred the power of the president to Vice President Kamala Harris on Friday so that he could undergo the procedure, which made her the first woman to hold presidential power in U.S. history.

O'Connor otherwise pronounced that Biden was "healthy" and vigorous," determining that the president was fit for duty, while finding that he suffered from a stiff gait.

Biden, who took office when he was 78 years old, became the oldest person to take office as U.S. president earlier this year. His age has caused increased scrutiny into his health and well-being, with some questioning whether he was able to meet the demands of being president.