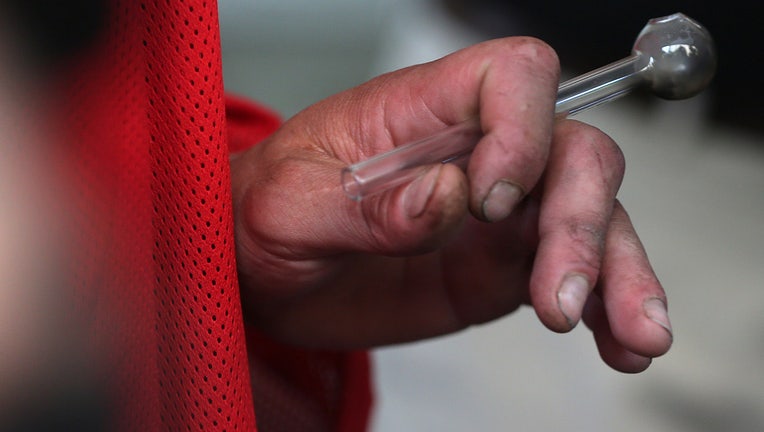 NEW YORK - The White House is now denying that the U.S. Department of Health & Human Services is seeking to give grants to programs that hand out crack pipes to drug addicts as part of a program to keep drug users safe.  The idea was supposedly to limit infections among drug users.

A $30 million Biden administration grant program was to include money for non-profit groups to purchase 'safe smoking kits/supplies according to a report in the Washington Free Beacon.

At a White House press briefing on Wednesday, White House Press Secretary Jen Psaki says crack pipes were never in the program despite the language in the grant program as previously reported.

News of the pipe program came the same day that the Justice Department signaled that it might be willing to allow safe injection sites for people to use heroin and other drugs.

The two facilities — which the city calls "overdose prevention centers" — provide a monitored place for drug users to partake, with staffers and supplies on hand to reverse overdoses.

Advocates have hailed them as a way to curb the scourge of overdose deaths.

The New York City sites so far have intervened in more than 125 overdoses among more than 640 users, many of whom have made multiple visits, according to OnPoint NYC, the organization running them.