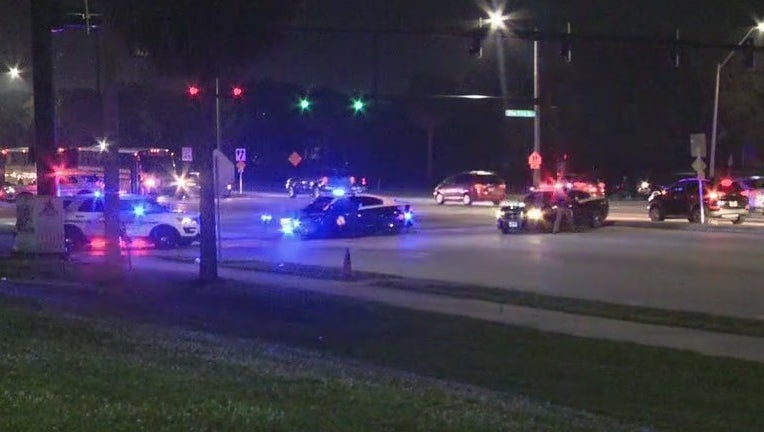 ORLANDO, Fla. - A bicyclist is dead after a crash in Orlando on Monday, troopers said.

They explained that an SUV was traveling northbound on John Young Pkwy. when a 44-year-old male bicyclist attempted to cross the road.

The front of the SUV is said to have struck the man, who was later pronounced deceased at Orlando Health.

FOX 35 issued a SKYFOX Traffic Alert after the crash shut down northbound John Young Pkwy. in that area.