E. coli: How it spreads, symptoms and how to prevent illness

Some strains of E. coli, a bacteria that live in the intestines of people and animals, can be particularly dangerous to infants, young children, the elderly and those with compromised immune systems.

Over 120,000 pounds of ground beef are being recalled over concerns that it might be contaminated with E. coli, according to federal health officials.

New Jersey-based Lakeside Refrigerated Services' recall covers approximately 120,872 pounds of ground beef products that were produced between February 1, 2022, through April 8, 2022, according to the U.S. Department of Agriculture’s Food Safety and Inspection Service (FSIS).

The affected products were shipped nationwide, according to the recall.

The recalled products can be identified by the establishment number "EST. 46841" which is on the inside of the USDA mark of inspection. FSIS also posted a list of the affected product labels in order to help consumers.

Officials first identified the problem during routine testing. However, there hasn't been any confirmed reports of illnesses or "adverse reactions" related to the consumption of the affected products to date.

Still, the agency is still concerned that the recalled product may be in consumers’ refrigerators or freezers. 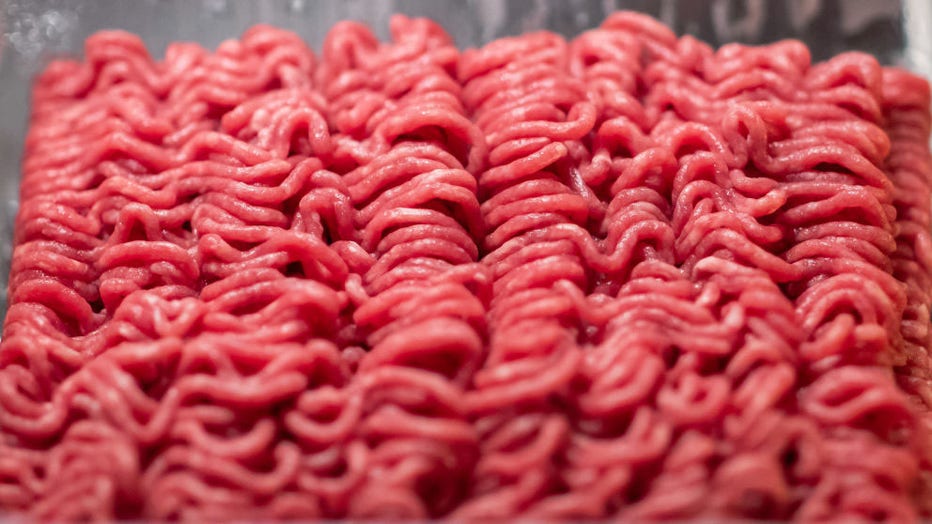 FILE - Organic ground beef from the supermarket is pictured in a file image dated Oct. 30, 2020. (Photo by Daniel Karmann/picture alliance via Getty Images)

However, some people can develop a more severe inflection including hemolytic uremic syndrome (HUS), which is a type of kidney failure, according to FSIS.

Children under five, older adults and people with weakened immune systems are most at risk for developing HUS, the agency added.