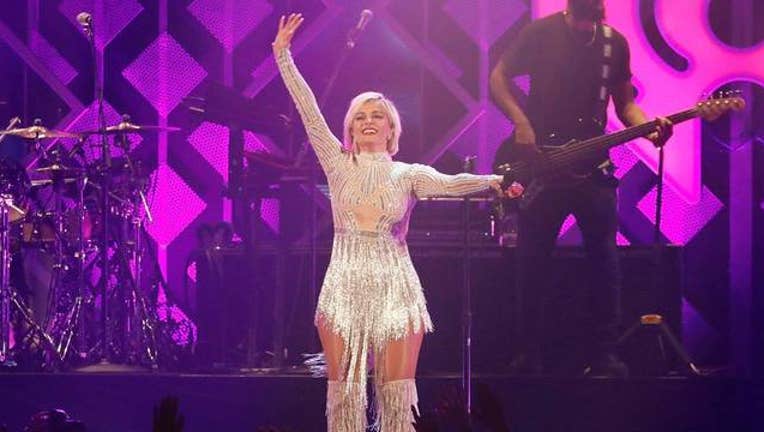 FOX NEWS - Bebe Rexha is once again calling out fashion designers who allegedly told her she’s “too big” to dress.

The 29-year-old pop star who scored a Grammy nomination for best new artist told her fans she’s finding it rather difficult to land a designer who will fit her for next month's awards show – and she shared her frustration on Monday in a video posted to Instagram.

“So, I finally get nominated at the Grammys and it’s like, the coolest thing ever. And a lot of times, artists will go and talk to designers and they’ll make them custom dresses to walk the red carpet,” Rexha explained to her fans.

“So, I had my team hit out a lot of designers, and a lot of them do not want to dress me because I’m too big. Literally, I’m too big,” Rexha lamented. “If a size 6/8 is too big, then I don’t know what to tell you. Then I don’t want to wear your f---ing dresses. ‘Cause that’s crazy. You’re saying that all the women in the world that are size 8 and up are not beautiful and they cannot wear your dresses.”