With the U.S. presidential election just days away, a number of election officials now say it’s “too close” to Election Day for voters to rely on the U.S. Postal Service to deliver absentee ballots on time.

Officials in key battleground states said it’s “too late” to deliver ballots by mail and encouraged voters on Tuesday to use a ballot drop box or return their ballot to a local election office instead.

“We are too close to Election Day, and the right to vote is too important, to rely on the Postal Service to deliver absentee ballots on time,” Michigan Secretary of State Jocelyn Benson said in a statement. “Citizens who already have an absentee ballot should sign the back of the envelope and hand-deliver it to their city or township clerk’s office or ballot drop box as soon as possible.” 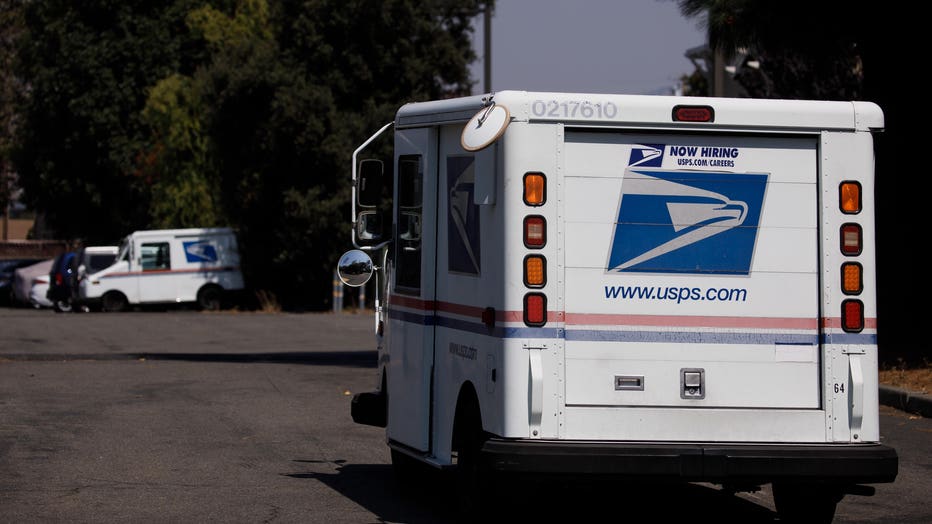 According to data compiled by the U.S. Elections Project, a site that provides election and turnout information, there were more than 30.3 million mail ballots still outstanding among 18 states reporting that data — including the swing state of Pennsylvania.

The state’s Gov. Tom Wolf and Secretary of State Kathy Boockvar echoed Benson’s urgent messaging and called on residents to “hand-deliver” their ballots to make sure they are counted by Nov. 3.

“If you haven’t already, voters with mail ballots should immediately hand-deliver your ballot to your county-designated location,” Wolf said in a statement.

The U.S. Postal Service implemented operational changes earlier this year which led to widespread mail delays and raised concerns about the election with a record amount of mailed ballots expected due to the coronavirus pandemic.

In August, the agency sent warning letters to dozens of states across the country saying it could not guarantee all ballots cast by mail for the November election would arrive on time to be counted.

Some of the changes, implemented by Postmaster General Louis DeJoy, have since been reversed — though a Senate report from Sen. Gary Peters (D-Mich.) published earlier this month found the agency was still experiencing delays.

Who is Louis DeJoy?

The embattled leader of the U.S. Postal Service is the first postmaster general in nearly two decades who is not a career postal employee.

In Wisconsin, the U.S. Supreme Court on Monday declined to extend the deadline for mailed-in votes to be received and counted, meaning all ballots in the state must be received by 8 p.m. on Election Day.

Democrats had argued in a federal lawsuit that more time should be allotted for ballots to arrive by mail and be counted because of the challenges posed by the coronavirus pandemic. Republicans countered in the suit that voters had plenty of options to vote on time and that the rules shouldn't be changed so close to the election.

In a 5-3 order, the justices refused to reinstate a lower court order that called for mailed ballots to be counted if they are received up to six days after Nov. 3. A federal appeals court had already put that order on hold.

As a result of the high court’s ruling, both Republicans and Democrats said they were focused on making sure their voters got ballots in on time in the hotly contested swing state. As of Tuesday, there were some 320,000 outstanding absentee ballots in the state.

Last week, the Supreme Court left intact a Pennsylvania extension to count votes up to three days after Election Day with a 4-4 deadlock. The high court’s action left unresolved the legal issues Republicans raised, and a new request filed late Friday asks the court to take up the Republican Party’s case on an expedited basis.