Barn living becomes popular for Americans who live to work

"We own approximately 21 cars right now. To be able to restore them. We've done it all my life. It's a family thing," Capitano explained.

In a matter of months, Capitano will be moving his family and his cars to a new home being built on a large piece of property in Plant City. The home is considered a style of barndominium or barndo.

"A steel building where you can build it out and make it a home so it's kind of half-barn, half-workspace and the other half are your living quarters and your home. Concept really got started out in west Texas and out on some of the ranches out there," stated Allen Craig of Tampa Treasures Realty.

He said there's been growing interest about barndos here in Florida. There's even a Facebook page for those seeking answers to building barndominiums in the Sunshine State. 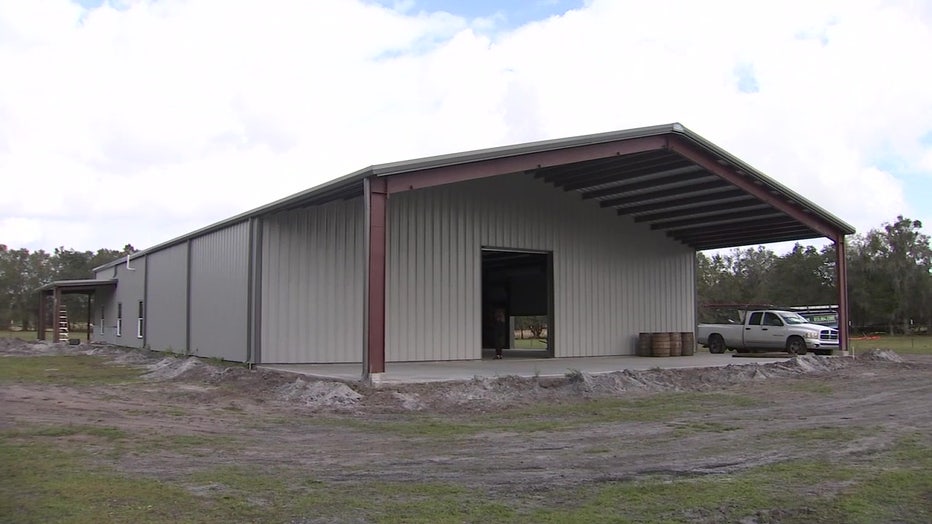 David Schonacher's company, the Avanti Group Inc., is building Capitano's barndo. He said like any home built in Florida he has to keep hurricane season in mind.

"This building is designed to the same exact loads and wind pressures and such as any other conventional structure we're required to do that by law", said Schonacher.
Capitano said building a barndo was a good economic choice.

He wants to add his business there too. 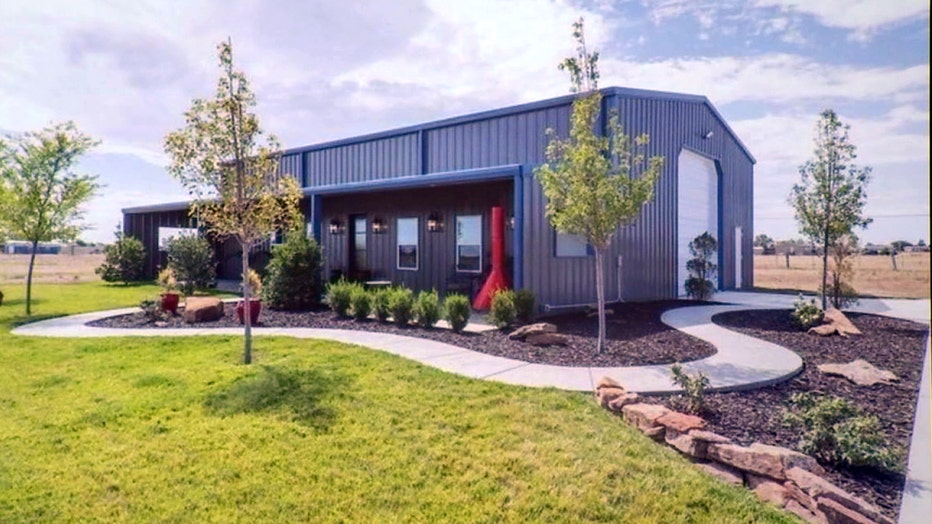 "The price difference was tremendous. The barndominium was a lot cheaper than the house we were looking to build and then building a shop separate from that was really going to cost a bunch of money," said Capitano.

"Some like this might add up to still a half a million dollar property but they're getting 6,000 to 7,000 square foot under a roof and there's a lot more to it," he added.

But you can't build a barndo just anywhere.

"Some of the zoning unfortunately doesn't allow you to build that type of building in some residential areas and then some parts of the cities," Craig explained. 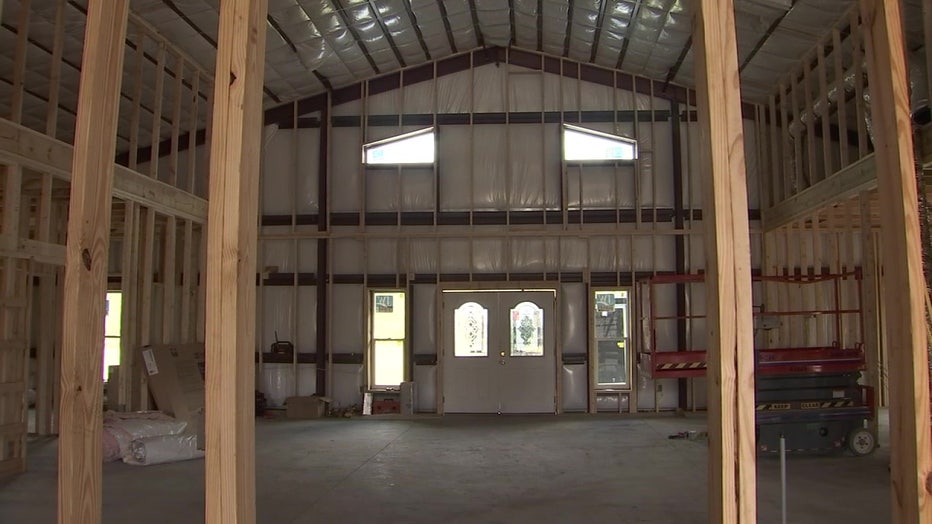 But living a more rural life is part of the appeal.

"People are starting to look at that and reflecting back and kind of saying, you know, let's kind of get off the grid, let's go have some fun have some family time and do that in a quiet place," said Craig.

READ Million-dollar homes in Tampa purchased, re-listed for nearly double as fiery market gets even hotter

Capitano and his family are looking forward to settling down in their new barndo.

"You can have your wife happy and you can be happy with the stuff you want to do yourself. I'd highly recommend it," said Capitano.