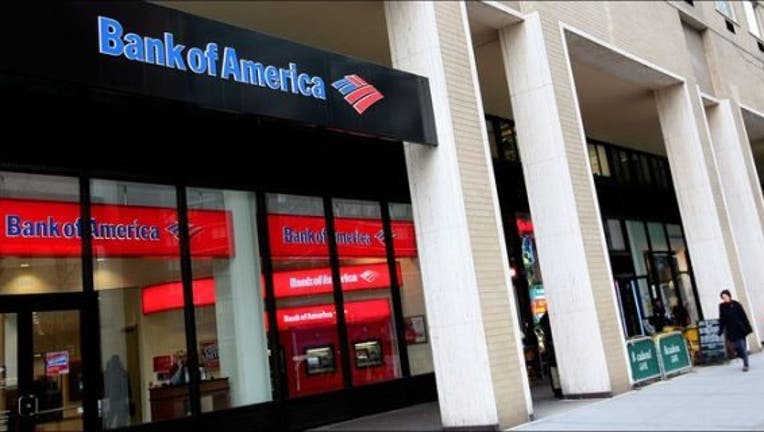 It also said that it would require all its vendors in the U.S. to pay $15 an hour or more to employees who work with the bank. According to the announcement, almost all its vendor firms and employees are paid at that rate, or higher, because of the bank's policy.

According to the announcement, the bank has increased its minimum hourly wage by 121% since 2010.

"A core tenet of responsible growth is our commitment to being a great place to work which means investing in the people who serve our clients," Sheri Bronstein, Bank of America’s chief human resources officer said in a statement. "That includes providing strong pay and competitive benefits to help them and their families so that we continue to attract and retain the best talent."