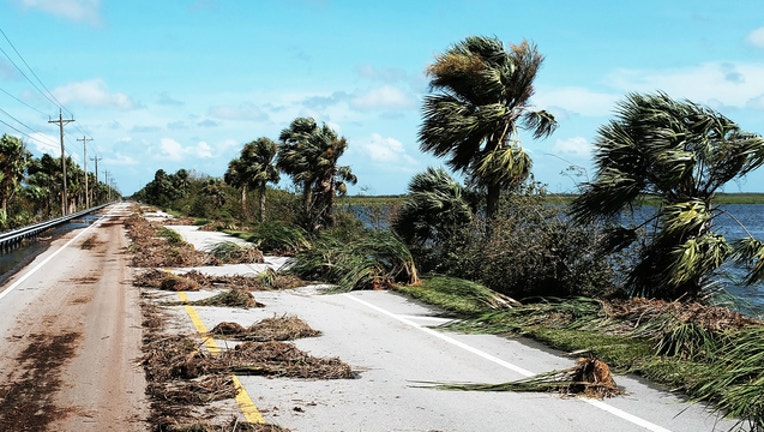 ORLANDO, Fla. (AP) -  Authorities say a man who was trimming trees has died after his ladder touched a power line in Florida.

The Orlando Sentinel reports the man was fatally electrocuted on Wednesday afternoon. The man's identity has not been released.

Orange County Sheriff's Office spokesman Jeff Williamson says the man was trimming trees when he moved his ladder and hit a power line, which electrocuted him.

It's unclear if he was trimming trees that were damaged during Hurricane Irma.