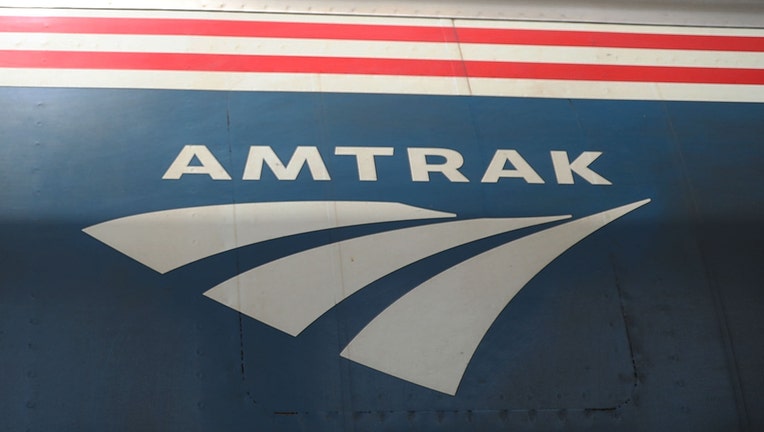 JUPITER, Fla. - Authorities have identified three people who were killed in a vehicle that collided with an Amtrak passenger train in Florida.

Their exact relationship was not disclosed.

Their vehicle was on a crossing that has no gates but does have railroad signs.

Amtrak spokeswoman Christina Leeds said in an email that the train was traveling from Miami to New York. She added that none of the 200 train passengers was injured.

An investigation continues into the crash.