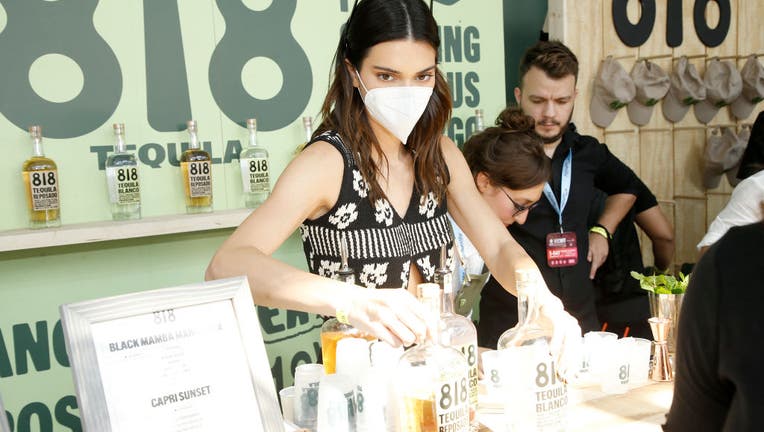 AUSTIN, Texas - Austin-based tequila brand Tequila 512 is filing a lawsuit against Kendall Jenner's tequila company "for brazenly ripping 512 off and even getting Kendall's famous sister involved," according to a report from TMZ.

The name is not the only reason the Austin company is suing — it's also the eerily similar packaging. TMZ reports, 512 claims the bottles are designed so similar that it's meant to confuse consumers.

TMZ says Kendall herself was not named as a defendant, only the company is being sued. A company rep says, "We are reviewing the complaint and believe the allegations are without merit."

The Austin-based tequila brand wants a judge to halt the production and sales of 818 Tequila, and they also want the profits the company has made from it, according to TMZ.