Law enforcement officials said a suspect in three deadly shootings at Atlanta-area spas confessed his guilt, saying his motive stemmed from a sexual addiction. The suspect, 21-year-old Robert Aaron Long, made a comment that he was heading to Florida to commit similar acts in that state, according to officials

"It's a temptation for him that he wanted to eliminate," Capt. Jay Baker with Cherokee Police Department said.

Long claims race was not a motivation for committing the crimes, officials said. Atlanta Police Chief Rodney Bryant said at a press conference at Atlanta Public Safety on Wednesday morning the investigation was still ongoing.

"We are still early in this investigation, we can not make that determination at this moment," Bryant said. 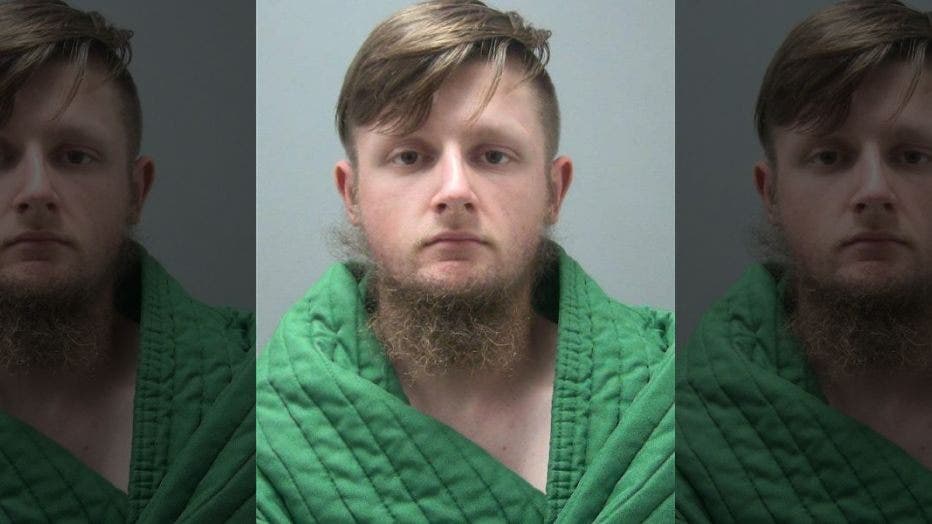 Law enforcement officials said Wednesday they were not aware of any illegal activity occurring at any of the establishments.

Police said two victims were of Asain-American Pacific Islander ethnicity and two were white. Police said the victims at Atlanta businesses were both of Asian ethnicity.

Authorities in Cherokee County charged Long with four counts of murder and one count of aggravated assault in connection to the shooting at Youngs Asian Massage in Acworth.

What we know about spa shooting suspect Robert Aaron Long

Officials said Cherokee County deputies were dispatched to the spa at 6468 Highway 92 in Acworth shortly before 5 p.m. on Tuesday. Deputies saw five gunshot victims. Authorities said two were already dead and three were injured and transported to Wellstar Kennestone Hospital. Two of the victims transported to the hospital died from their injuries, authorities said.

Authorities used security footage to identify the suspect and his vehicle. Cherokee County authorities said they contacted Long's family, who positively identified him based on the images released on social media.

Shortly after, investigators said they learned of two shootings at spas in the Atlanta area.

Police in Atlanta responded to a call at 5:47 p.m. about a robbery and found three women dead from apparent gunshot wounds at Gold Spa near Atlanta’s Buckhead area, where tattoo parlors and strip clubs are just blocks away from mansions and skyscrapers in one of the last ungentrified holdouts in that part of the city. While investigating, officers then learned of a call reporting shots fired across the street, at Aromatherapy Spa, and found another woman apparently shot dead.

"At that time we recognized we had information put out by Cherokee County that they had a similar incident in their jurisdiction," Bryant said.

Officers were able to track Long's phone to coordinate with Georgia State Patrol and intercept him. Authorities in Crisp County apprehended Long about 180 miles south of the two Atlanta shootings. A 9mm firearm was located in the vehicle.

Long made a comment that he was heading to Florida to commit similar acts in that state.

"As tragic as this was ... this could have been significantly worse," Bottoms said.

Bottoms said the city hasn't seen a rise in formal complaints by Asians in Atlanta, but said that they have heard the stories and seen incidents on social media and are ready to provide additional resources to help. Bottoms said the city would be proactive in protecting ethnic communities and encouraged them to make law enforcement aware of any illegal activity to provide the appropriate resources.

"It is unacceptable, it is hateful and it has to stop," Bottoms said.

FOX 5 Atlanta, the Associated Press, and FOX News contributed to this report.