Police in Florida have made an arrest for the 2016 murder of prominent Dallas attorney Ira Tobolowsky.

DALLAS - Police in Florida have made an arrest for the 2016 murder of a prominent Dallas attorney.

Ira Tobolowsky was found dead in his burning garage six years ago.

Investigators determined the fire was intentionally set and Tobolowsky's death was ruled a homicide.

Early on, detectives focused on Steven Aubrey, who was considered a person of interest at the time.

On Wednesday, police arrested the 61-year-old in Florida. Aubrey was booked into the Broward County Jail and charged with capital murder in Tobolowsky's death. 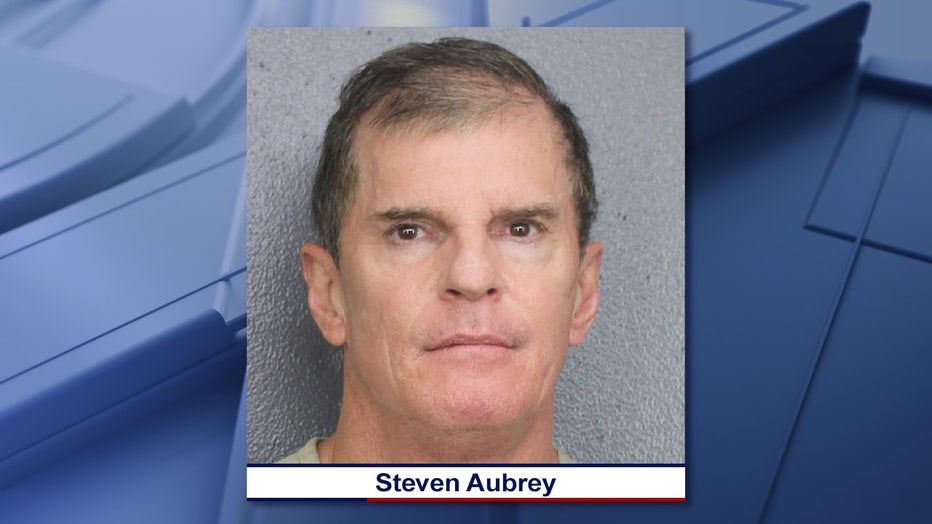 Police declined to elaborate on exactly what new evidence might have ultimately broke the case open.

"There were multiple investigators that worked on this case, but ultimately, the goal was to find justice for Mr. Tobolowsky, for his family," DPD spokeswoman Kristin Lowman said. "Ultimately, evidence gathered during the years-long investigation resulted in us making the arrest and he was taken into custody in Oakland Park, Florida." 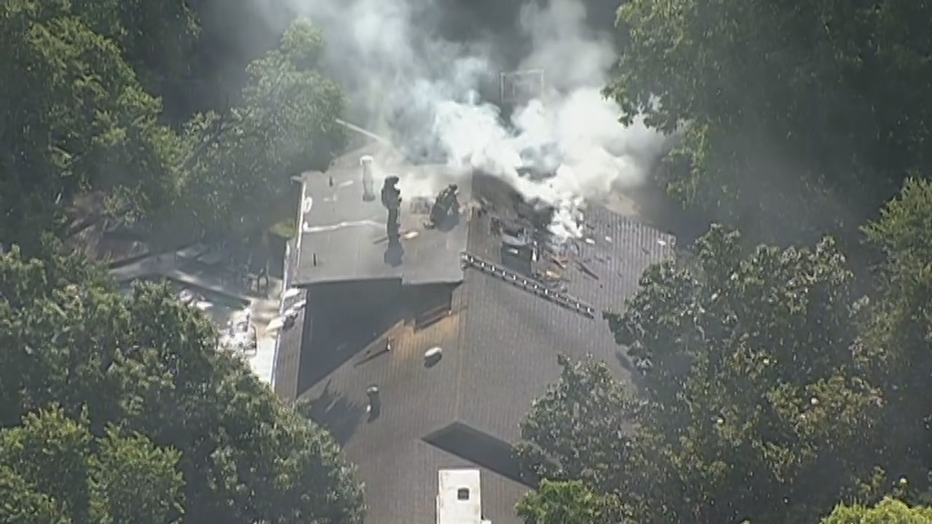 The case first started as a fire investigation on May 13, 2016, at Tobolowsky’s home on Kenshire Lane in North Dallas.

Tobolowsky was found dead in the garage. Detectives later learned someone poured gasoline on Tobolowsky and intentionally set the fire.

It was also determined that Tobolowsky had blunt force injuries.

Within days of the murder, police searched properties tied to Aubrey after learning Tobolowsky had represented Aubrey’s mother in a case against her son.

Tobolowsky also had an ongoing defamation suit against Aubrey.

Courts records show detectives also suspected someone had drilled holes in Tobolowsky’s fence, possibly to spy on him.

"Homicide detectives have conducted multiple interviews, gathered information in this case. Aubrey was questioned, he declined to talk with our detectives when he was brought in, but he was a person of interest in the case," Lowman said.

In the months and years after the murder, police and Tobolowsky’s family pushed for justice. 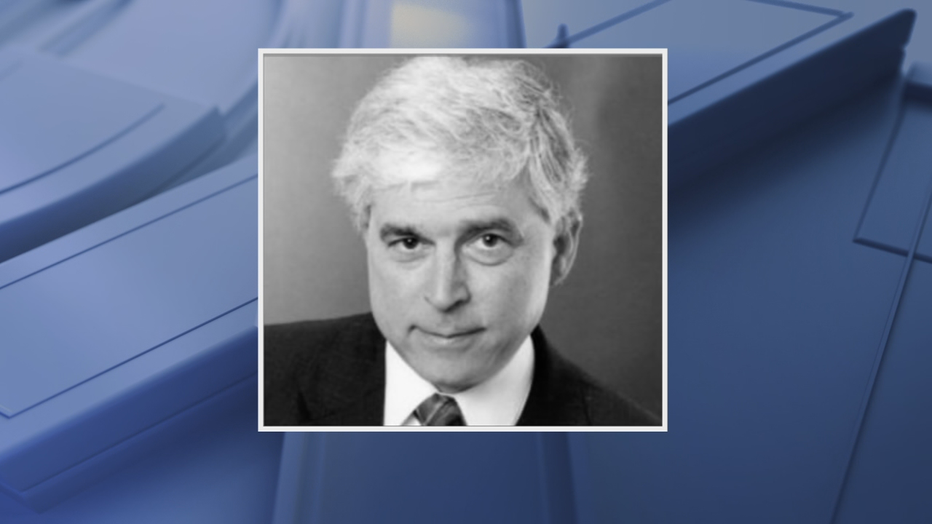 "Our dad was always the guy who protected others, and we feel like it's our turn to kind of step up and do anything we possibly can to try and help the police get the information they need to find the person who did this to our dad," Tobolowsky’s son, Michael, said in June 2016.

Police avoided directly answering questions Wednesday about whether there may be additional arrests in the case.

They said the arrest of Aubrey speaks to detectives continuing work to get answers.

Aubrey will be extradited to North Texas to face the capital murder charge. It’s not immediately clear how soon that will happen.