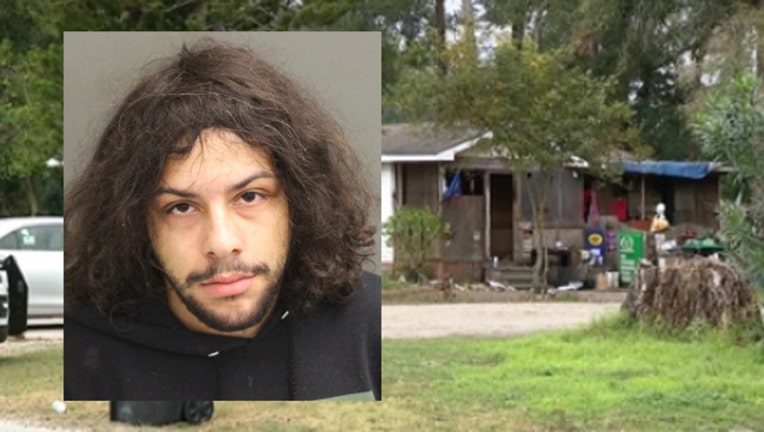 APOPKA, Fla. (WOFL FOX 35) - Orange County deputies have made an arrest in a fatal shooting that occurred in Apopka last month.

Deputies responded to a home on Ocean Avenue on Feb. 8, to discover 22-year-old Alec Hammers deceased from a gunshot wound.  Another man was taken to the hospital in serious condition. According to a police report, as that man was rushed into surgery, he identified a suspect for deputies.

Rojas was arrested on Wednesday and faces charges of principle to robbery with a firearm and first degree felony murder.