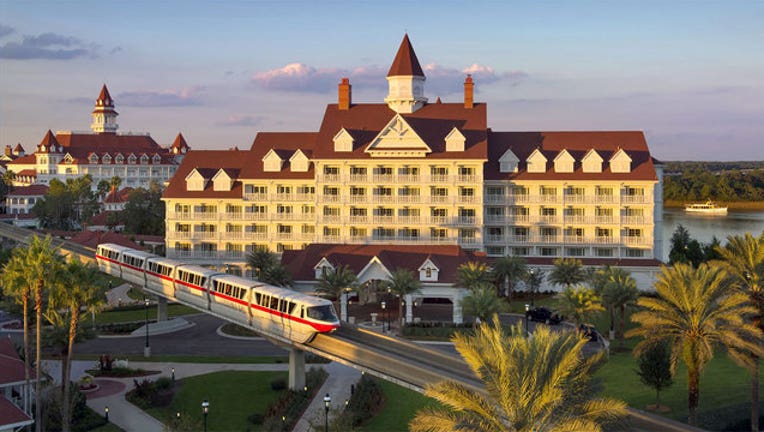 Disney security found the girl in an employee parking lot of the Grand Floridian just after 1 p.m.

"The vehicle was not running, the doors were unlocked and the windows were down a few inches," said Ingrid Tejada-Monforte, a spokesperson with the Sheriff’s Office.

Security removed the child from the vehicle and dialed 911.  It was unclear how long the girl was left alone inside the car.

Deputies located Myriam Lubin Cadet, 37, who was arrested on suspicion of child neglect and taken to the Orange County Jail.  Details about the relationship between Lubin Cadet  and the child were not immediately released.