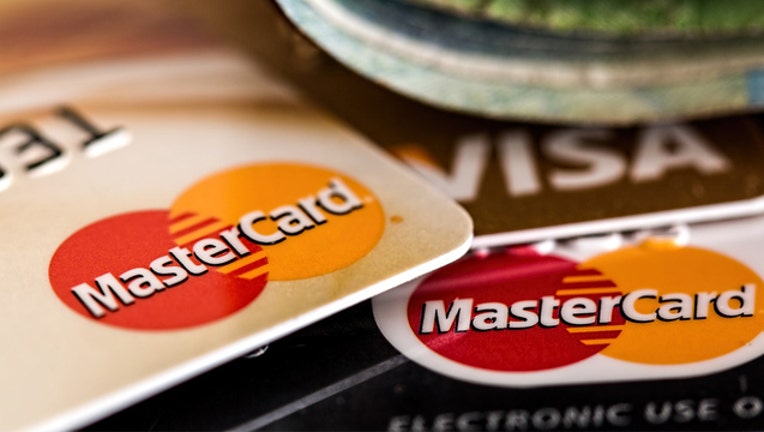 FOX BUSINESS - Americans are stressed about their finances and it's taking a toll on their physical and mental health, according to a new survey.

Approximately 60 percent of recipients said managing their money took a toll on their mental health while 56 percent said it affected their physical health. Women were more likely than men to be impacted physically and mentally by their finances.

More than 40 percent of recipients said they would give up all forms of social media in order to not have to manage their personal finances.

Aron Levine, the head of Bank of America's consumer banking & investments, told FOX Business Friday that he was alarmed about how stressed people were about their upcoming financial situation.

"There's this combination of sort of hopeful optimism for the future but right now in this next three-to-five year period, people are incredibly stressed and they're stressed on how they can manage to hold competing priorities," Levine said.

A majority of Americans - 51 percent - are worried about their finances over the next five years, according to the study. The top concerns were not saving enough, a looming recession, political instability and market volatility.

Levine told FOX Business that people were seeking more help on their finances via a financial adviser or through consumer banking apps.

"Half of the respondents say they are seeking advice digitally or with an advisor and two-thirds said they would do that soon," which is a jump from previous analysis', he said. "I think people are saying I'm at a point when I truly need advice."

56 percent of recipients in the survey also admitted to treating themselves when they met a financial goal. The reward was buying clothes, taking a vacation or going out to dinner at an expensive restaurant.

Meanwhile, the younger generations said they believed their parents would be proud of how they handle their finances.