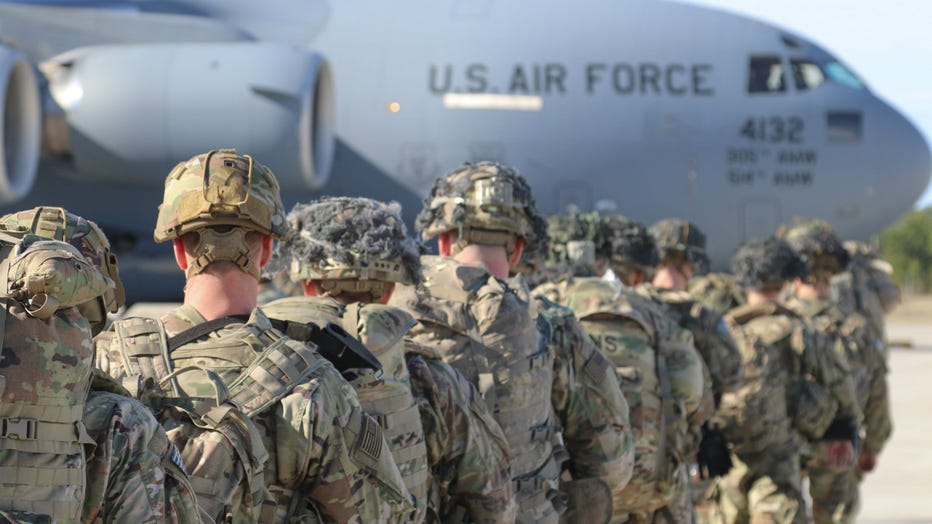 LAKE MARY, Fla. - Florida voters have passed Amendment 6, which was placed on the ballot by the Florida Legislature and would allow for homestead property tax discounts for deceased veterans with combat-related disabilities to carry over to a veteran’s surviving spouse until that spouse remarries or sells the property.

If the spouse sells the property and does not remarry, the spouse’s new primary residence would receive the homestead tax discount.

Surviving families would be given financial assistance with the passage of the amendment. According to a fiscal analysis done by the state, school tax revenues would be hit.