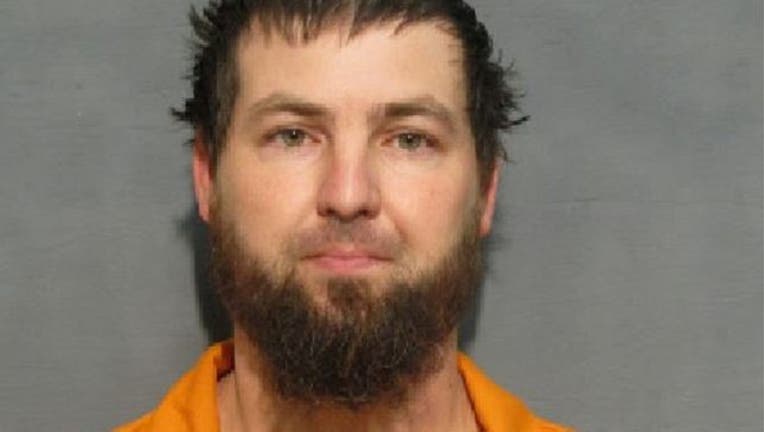 Houston County Circuit Judge Todd Derrick imposed a 615-year sentence on Raven Smith after hearing a plea from the mother of one of the girls.

"I can't believe what I said meant that much to a judge to punish this man the way I wanted him to be (punished)," the unidentified mother told WTVY-TV.

Smith, 35, admitted to the sex crimes against the girls -- all under the age of 16 -- and apologized to them in court. He was charged with multiple counts of sodomy, sexual abuse, and rape.

"When you deal with cases that involve children, particularly young children, it's going to hit your heartstrings every time," Jones said. "You get to know them [the victims] and you feel the pain they go through."

The mother who made the powerful plea said she believes there are other victims of Smith who are too afraid to come forward.

"I don't want them to be afraid anymore," she said. "I want them to know he's in jail and can't ever hurt them or anyone else."