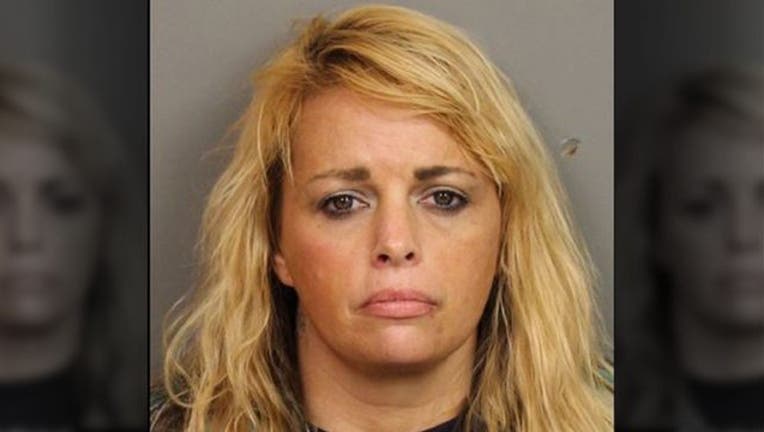 FOX NEWS - An Alabama grandmother has been charged over the overdose death of her 19-month-old grandson, who allegedly ingested drugs while in her care and died, the Jefferson County Sheriff's Office said Monday.

Investigators said the toddler with his grandmother, Michelle Lee Light, 44, in the Sylvan Springs neighborhood in western Jefferson County on July 2018; the boy ingested the opioid methadone, according to local reports.

"Light allowed the child to have access to and ingest a controlled substance. The toxicity of that substance caused the death of the child," the sheriff's office said in a news release.

"When the child was clearly ill, Michelle Light never informed medical personnel that it was possible that the child had ingested this substance," according to the release.

It added that the toddler "suffered a tragic death due to the recklessness of the person who was supposed to protect him from danger."

Sheriff's deputies arrested Light on Sunday after a yearlong investigation. They said they had been looking for her since July 10 of this year.

Light has been charged with chemical endangerment of a child resulting in death.