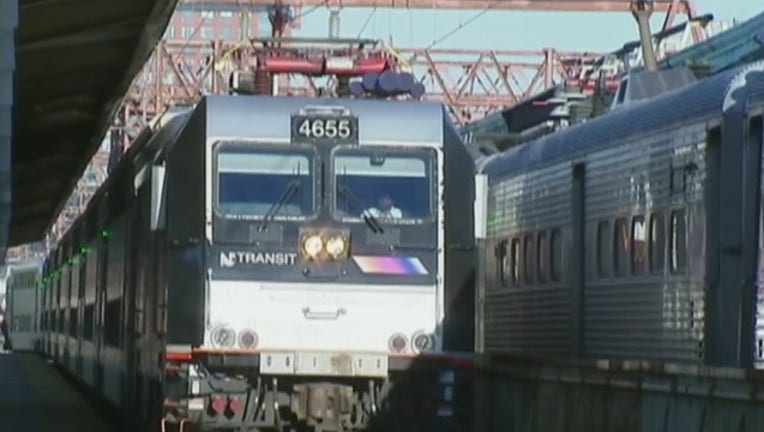 NEW JERSEY (FOX 5 NY) - A panhandler known for his occasionally aggressive interactions with motorists in New Jersey's capital city has been relocated with the help of New Jersey Transit.

The man known as Jose had been a familiar sight in recent years as he solicited money, food, clothing and alcohol several blocks from NJ Transit's Trenton Transit Center.

In one notorious incident, he defecated on the ground near a police car after an officer stopped to speak to him.

A New Jersey Transit spokeswoman tells Fox5NY via email that the agency's police department has an outreach program that works with at-risk individuals to access the services they may need to help them get back on their feet and "out of the cycle of offenses and fines" in conjunction with the courts and social services organizations.

Lisa Torbic, senior public relations officer for New Jersey Transit said:  "Through a coordinated effort with New Jersey Transit Police, the Trenton Court system, Mercer County officials, and various programs, the man you mentioned was able to get to Florida, where there are services to further help him and where he has family."