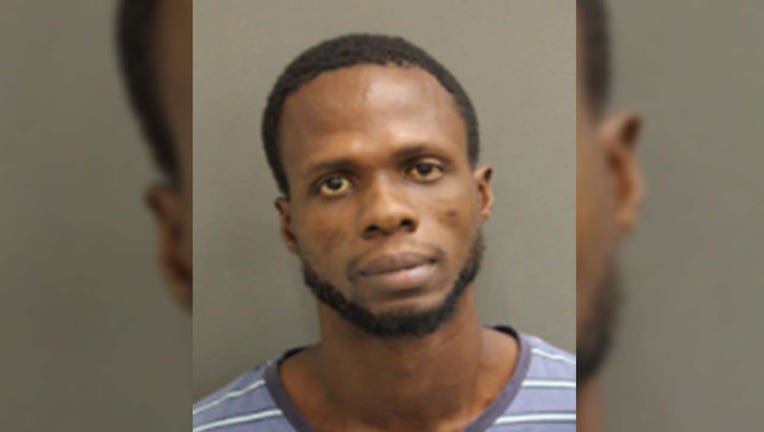 ORLANDO, Fla. - A man suspected of raping a woman in Thornton Park in Orlando will go before a judge in Orange County Tuesday morning.

James Calixte, 36, was arrested in South Florida last week, less than two weeks after police said he attacked a woman in Thornton Park. Calixte is accused of grabbing the woman outside her home on Jefferson Street, taking her to the side of her house and raping her.

He was booked into the Orange County Jail on Monday after being transferred from Palm Beach County.

Police said he has a history of violence, even a similar incident in West Palm Beach.

“He has family in the area, which is more than likely why he was down and located there,” Crosby said.

As for why he was in Thornton Park that October day, that is still part of the investigation.

“He has been a transient in the Orlando area,” Crosby said. “As you know they can pretty much go wherever they want to.”

Neighbors still on edge said they will continue to look out for each other.

“We’re all keeping an eye out,” Cassidy Temple said. “You know some of us have kids, some of us walk our dogs, some of us are elderly, so yeah we've all been watching.”