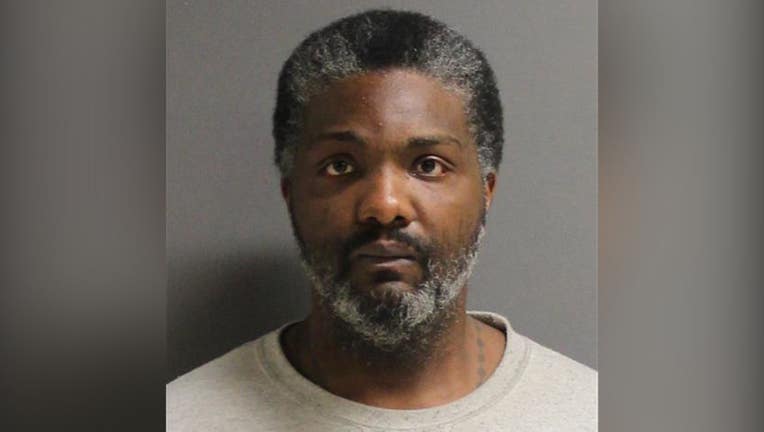 Accused serial killer Robert Hayes will appear before a judge Thursday afternoon for his first-appearance.

Hayes, 37, was booked into the Volusia County Jail Wednesday just before 3 p.m.

He was indicted in November for the murders of Laquetta Gunther, Julie Green and Iwana Patton more than a decade ago.

Investigators said Hayes shot the three victims to death in secluded areas around the city.

He had been on the run, before investigators said DNA evidence linked him to the murders in September.

Before being extradited to Volusia County, Hayes was in a Palm Beach County jail after he was arrested in 2016 - accused of killing a woman.