They are the people who have served to protect our country, but veterans can also be some of the most vulnerable to fraudulent activity. During a recent congressional hearing, lawmakers highlighted a bipartisan letter that calls on the Department of Veterans Affairs to take a more active role in tracking these scams and educating Veterans about these schemes.

DAYTONA BEACH, Fla. - They’re the people who fight to protect our country and who sacrifice to serve others.

But veterans can also be the most vulnerable when it comes to scams.

Just last week, The News Station spoke with an 82-year-old Coast Guard veteran from DeLand who had fallen victim to a scheme not once, but twice.

Investigators say he handed over his life savings of more than $50,000 to a woman.

“This was a big mistake,” he told The News Station.

But, he’s not alone.

A recent survey from AARP found that veterans are twice as likely to unknowingly participate in a scam. 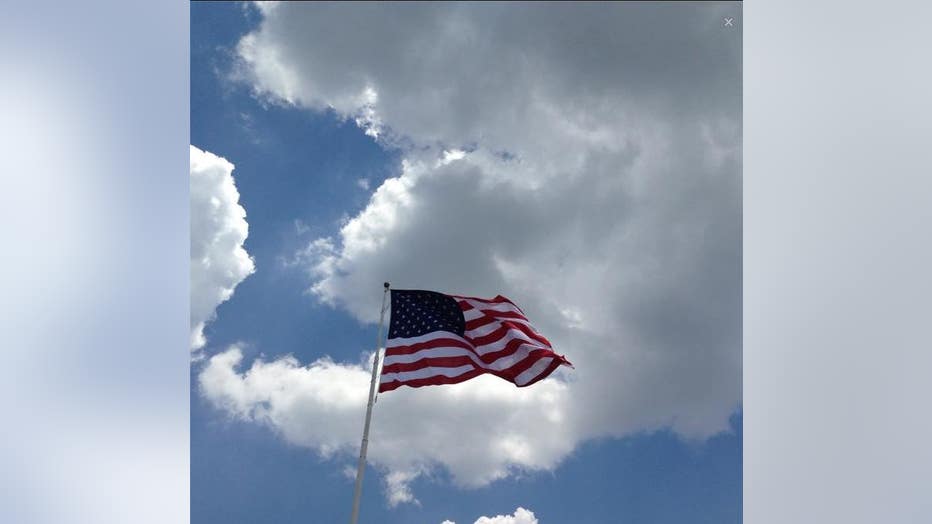 It was the topic at a hearing before Senate Special Committee on Aging in Washington, D.C. last week.

He says age is also a factor and these scams tend to happen more around this time of year with the holiday season approaching and so many charities looking for donations.

“The scam could be as insidious as that, where they’re asking a vet to contribute to a needy veteran family when, in fact, they’re just scamming them,” Larizza said.

He recommends veterans talk to family members, friends or even a financial advisor and let them know when anything suspicious happens.