ORLANDO (FOX 13) - A candlelit unity walkway, lined with framed photos of the Pulse nightclub massacre victims, was the centerpiece of a special vigil held by Valencia College’s Peace and Justice Institute this week.

The vigil was coordinated with the help of the West Campus Gay-Straight Alliance and West Campus Student Government Association.

There were eight students from Valencia College killed in the shooting, which were highlighted along the walkway by flowers and red heart balloons. The remaining 41 victims’ photos were honored with a single flower on each chair.

There was a special performance by the Central Florida Sounds of Freedom Band. 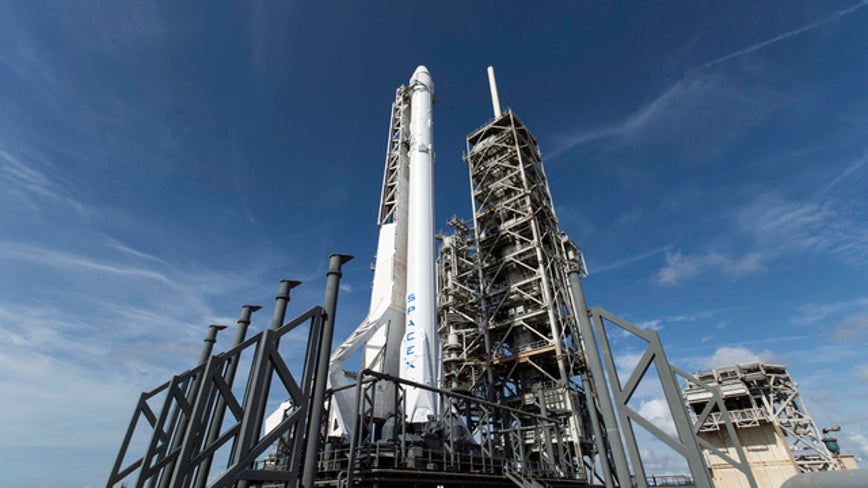 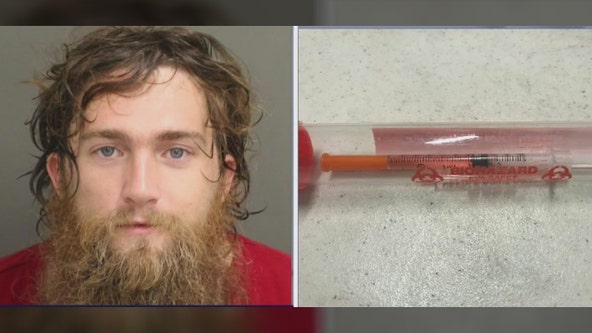