A pregnant Milwaukee woman was shot and wounded -- and her unborn child died near 66th and Marion on the city's northwest side early Thursday.

MILWAUKEE - A 26-year-old pregnant Milwaukee woman was shot and wounded – and her unborn child died near 66th and Marion on the city's northwest side early Thursday, March 31. Family identified the woman as Myya Clay.

Family members say Clay was getting ready to go to work just before 5 a.m. Thursday when someone shot her. Clay's brother told FOX6 News he found her in an alley near Marshall High School. Clay told her brother someone was trying to rob her.

Family members say no items were taken, but Clay was shot at six times. Five bullets hit Clay – including three to her stomach. 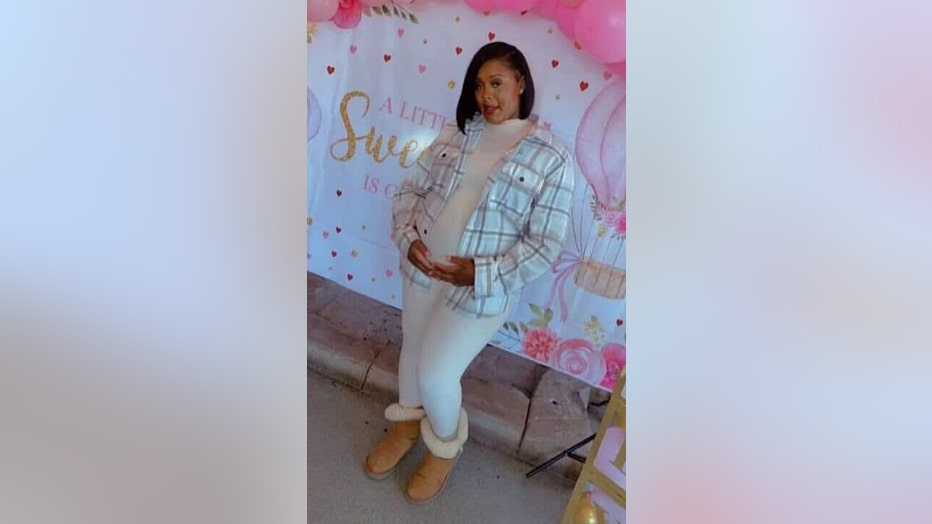 Clay was excited to be a first-time mom. She was in her third trimester and had picked out a name for her son, Myles. The unborn baby did not survive.

"Not even to even experience life – he wasn’t even born yet.  We for sure are going to miss him," said Michael Clay, Myya's brother. 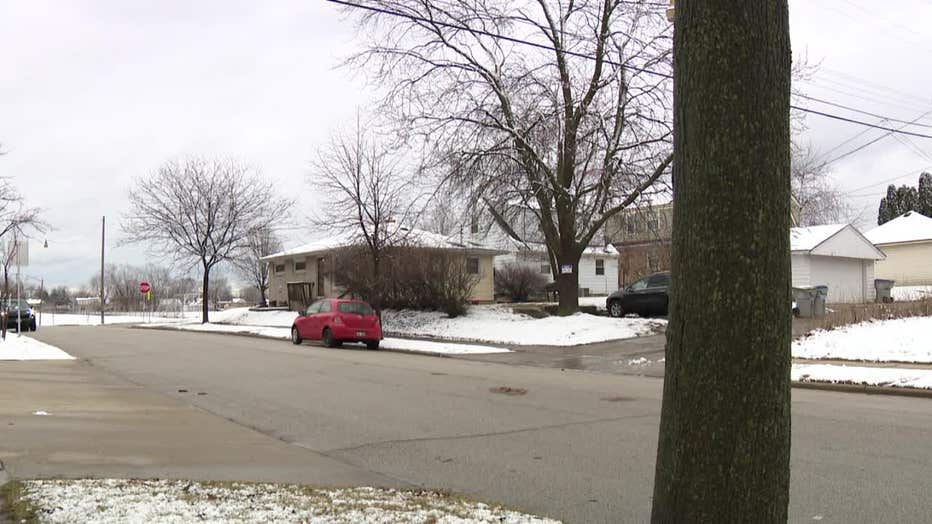 Shooting near 66th and Marion, Milwaukee

Police are searching for the person or persons responsible for this crime.

Clay's family said the baby's father was with Clay at the hospital Thursday morning.

Anyone with any information is asked to contact Milwaukee police at 414-935-7360 or to remain anonymous, contact Crime Stoppers at 414-224-TIPS or P3 Tips App.