GLYNN COUNTY, Ga. - The trial for the men charged in the death of Ahmaud Arbery is one step closer to getting underway. Monday is the start of jury selection and it’s one of the largest Glynn County has seen.

The judge overseeing the trial called for a huge jury pool of 1,000 people.

Officials report 600 of those people will show up to court, while the remaining 400 who received notices are on standby to show up later in the week if needed.

About 600 potential jurors will arrive at the Glynn County Courthouse on Monday. Lawyers will whittle that number down to 12 plus alternates to seat for the trial connected to the death of Ahmaud Arbery.

"It’s all about this trial coming together and doing the right thing. It’s just about them getting justice for what they did," One Woman said.

The weekend leading up to the start of jury selection members of the community rallied outside the Glynn County Courthouse demanding justice.

"There should have been more people here for the support but I did want to be here to the family," Another Woman said. 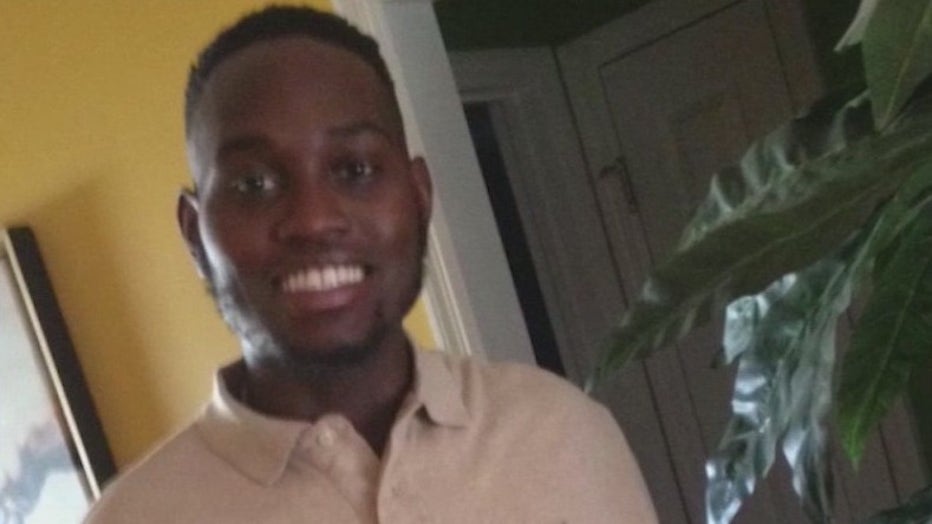 It’s been more than a year and a half since 25- year- old Ahmaud Arbery was shot and killed while he was running through a Brunswick neighborhood.

Greg McMichael and his son Travis were recorded chasing Arbery down in a pickup truck and fatally shooting him with a shotgun.

A third man, William Roddy Bryan, is charged with joining that pursuit and taking the video.

"We need some of this. We need something to bring justice and understand to this part of the state. The deep south is pretty rough," one community member said. 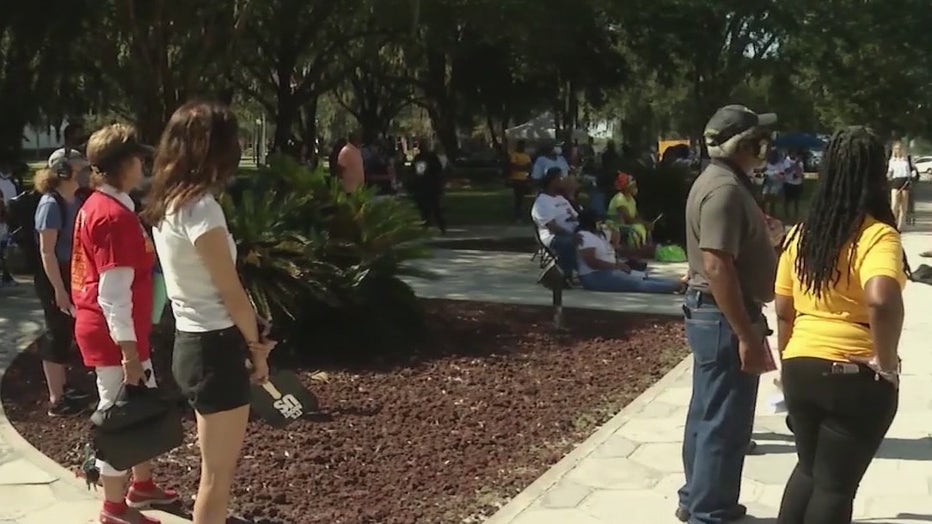 Demonstrators line the outside of the Glynn County Courthouse the weekend before jury selection in trial over Ahmaud Arbery’s death begins.  (FOX)

The case sparked national outrage after the video of the shooting was leaked online. The judge overseeing the trial called for a large jury pool because of the publicity surrounding the case.

The Georgia Attorney General gave the case to Cobb County after two southeast Georgia prosecutors recused themselves from the case.

Senior ADA Linda Dunikoski stepped into the role of the lead prosecutor in April after the Deputy Chief Assistant District Attorney for Cobb resigned.

Those who live in the area hope this case brings about change in their community.

"This is my home and I love my town but there are a lot of changes that need to come about here," one woman said.

The judge ultimately needs to seat a final jury of 12 people plus four alternates.

How much the jury pool members already know about the case and whether they have already formed opinions will largely determine who gets dismissed and who ends up in the final jury.

Officials said this process could take up to two weeks or longer.

LEARN MORE ABOUT THE AHMAUD ARBERY SHOOTING INVESTIGATION AND TRIAL

A police report from the Glynn County Police Department says a man and his son, frustrated by a string of burglaries and break-ins in their neighborhood, decided to take matters in their own hands.

The men saw Arbery running through the Satilla Shores subdivision and considered him suspicious, a report says. They armed themselves and pursued him. Gregory McMichael, who it was later discovered has ties to the Glynn County District Attorney's Office, told police that Arbery and Travis fought over his son’s shotgun and his son fired two shots, killing Arbery.

Information that unfolded after the incident revealed Arbery was unarmed.

It was later discovered a man named William "Roddie" Bryan allegedly joined the chase and eventually cut off Arbery's route before he was shot and killed.

No one was arrested or charged for months after the shooting occurred.

Greg McMichael is a retired investigator for former Brunswick District Attorney Jackie Johnson. He retired in 2019. Phone records introduced in court show he called Johnson and left her a voicemail after the shooting. Johnson said she recused her office from the case immediately because of its relationship with Greg McMichael.

The McMichaels’ attorneys' offered the explanation that their clients pursued Arbery because they suspected he was a burglar.

Attorneys for Travis McMichael shot Arbery while fearing for his life as they grappled over a shotgun.

Greg and Travis McMichael were arrested in May 2020, several months after the shooting took place after a GBI investigation concluded there was evidence for charges against them.

William "Roddie" Bryan followed the chase and recorded a video of Travis McMichael shooting Arbery. Bryan was arrested weeks after the McMichaels.