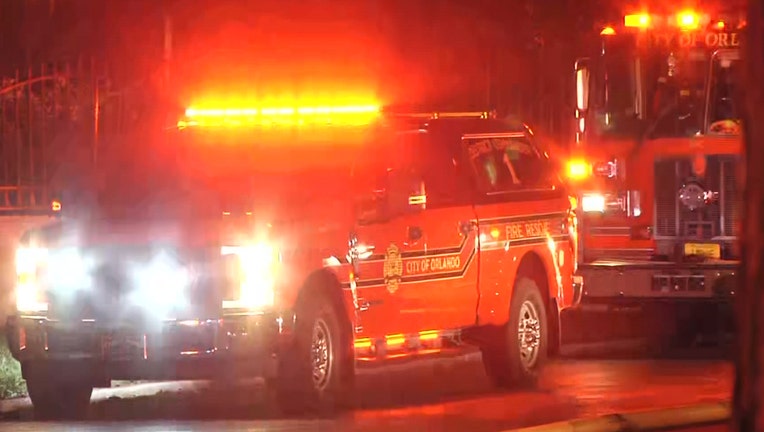 ORLANDO, Fla. - According to the Orlando Fire Department, a fire broke out around 4:30 a.m. on Monday morning at an apartment on South Semoran Boulevard. The fire was centered in a second-story unit and originated in the laundry room.

They said that upon arrival to the scene, firefighters put water on the fire, putting it out in about a minute.

There were no injuries but six residents will be displaced, the Orlando Fire Department reported. The apartment management will put them in other units.

The official cause of the fire is said to be under investigation.