SAN ANTONIO, Texas - Raiden Gonzalez will turn 5 years old on Nov. 22 without his parents, who died from the coronavirus nearly 100 days apart. 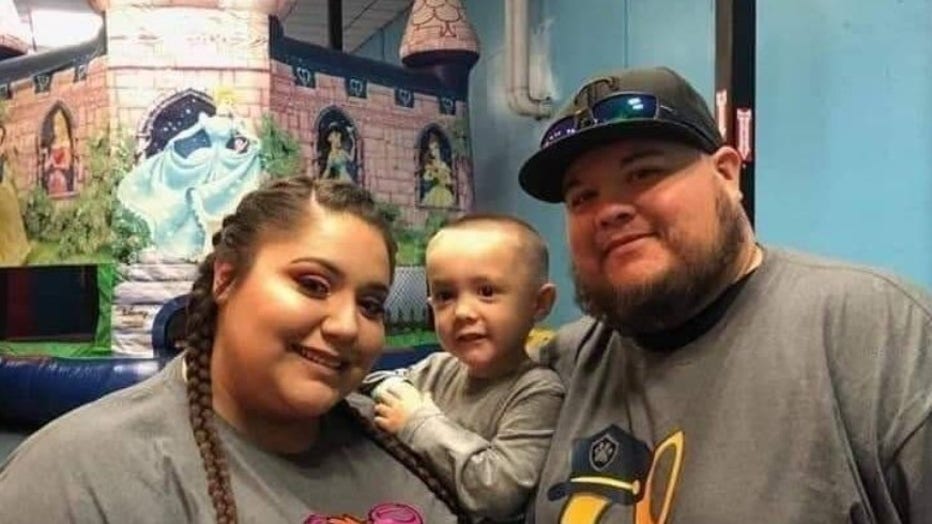 Raiden Gonzalez with his parents, Mariah and Adan. (Rozie Salnias)

His father, Adan, 33,  succumbed to the virus in June. His mother, Mariah, 29, died in early October. Raiden is now being looked after by his maternal grandmother, Rozie Salinas, and other relatives.

Salinas told her grandson that his parents are now angels watching over them, helping him to comprehend the scope of the tragedy. Salinas told FOX Television Stations on Tuesday that he had a “moment” Monday evening.

Salinas wants people to take the pandemic seriously, especially as cases continue to surge across the U.S. and the globe. This week, the U.S. hit a staggering milestone with more than 11 million positive cases since the pandemic began back in March. 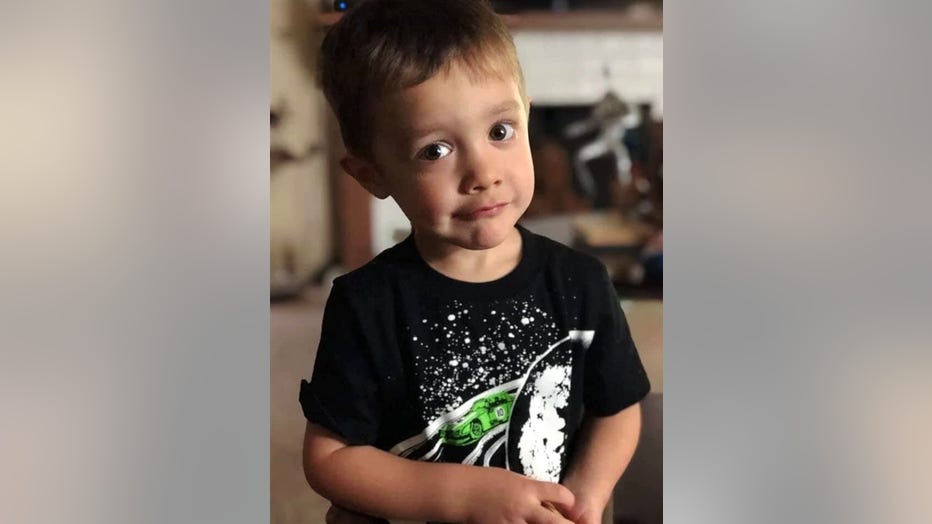 “It is real...people need to keep on wearing their masks. A lot of people don’t think that it’s real. Until it hits home, that’s when you realize it is real,” Salinas said.

Family and friends have set up a GoFundMe page for Raiden’s family. Salinas said she would love for people to wish Raiden a happy birthday.

A birthday parade will be held for Raiden on Nov. 28. in San Antonio. Family members ask that you RSVP for the birthday parade by calling 210-426-0757, according to KABB.