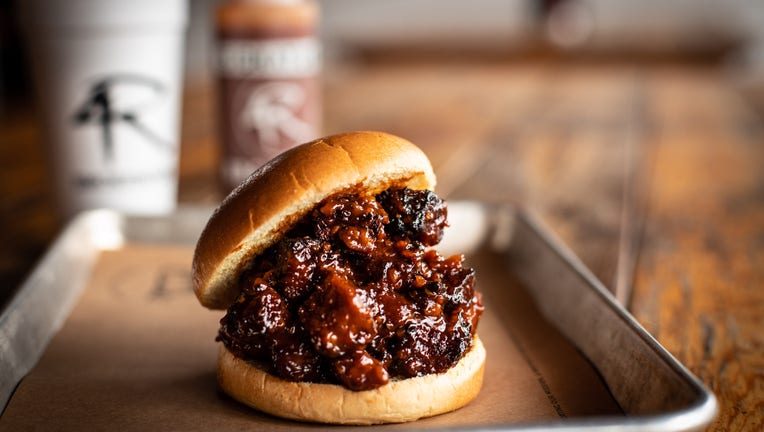 WINTER PARK, Fla. - Due to its overwhelming popularity, 4 Rivers Smokehouse has decided to expand its all-new, plant-based Beyond Burnt Ends to all of its Central Florida locations.

"After overwhelming feedback from vegetarians, vegans and carnivores alike, the award-winning restaurant group now offers the 100 percent plant-based dish at all 14 of its 4 Rivers Smokehouses in Florida and Georgia," the restaurant said in a press release.

"The 4 Rivers culinary team spent months perfecting the Beyond Burnt Ends and we’re very proud that we’ve created a plant-based barbecue dish that has been so well received by our guests,” said John Rivers, Founder/CEO of 4R Restaurant Group. “As a brand, we’re constantly evolving and listening to consumers and right now there is definitely a demand for plant-based barbecue.”

According to 4 Rivers, the Beyond Burnt Ends are double hickory-smoked then slow-roasted allowing the sauce to caramelize. The plant-based version also features a vegan signature 4R sauce and a vegan-friendly brioche bun.

Customers can order the item as a sandwich, by the half pound or pound and as a complete dinner with three sides.

Beyond Burnt Ends is the first product released from 4 Rivers upcoming "Beyond BBQ" vegan line.