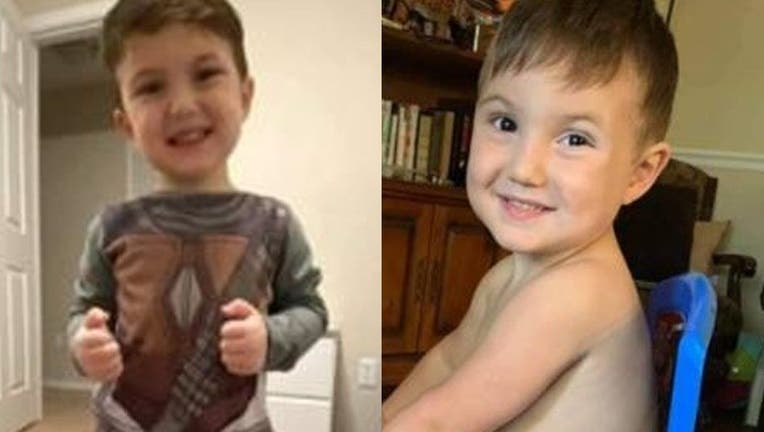 Three daycare workers and a child protective investigator are accused of not reporting alleged signs of abuse on Jameson Nance while he attended Health First Center for Child Development on Sheridan Road in Melbourne. 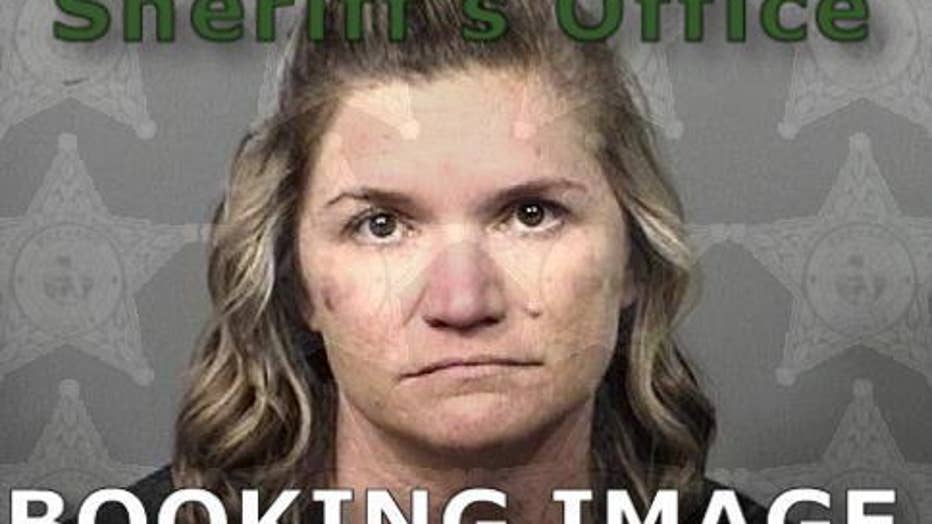 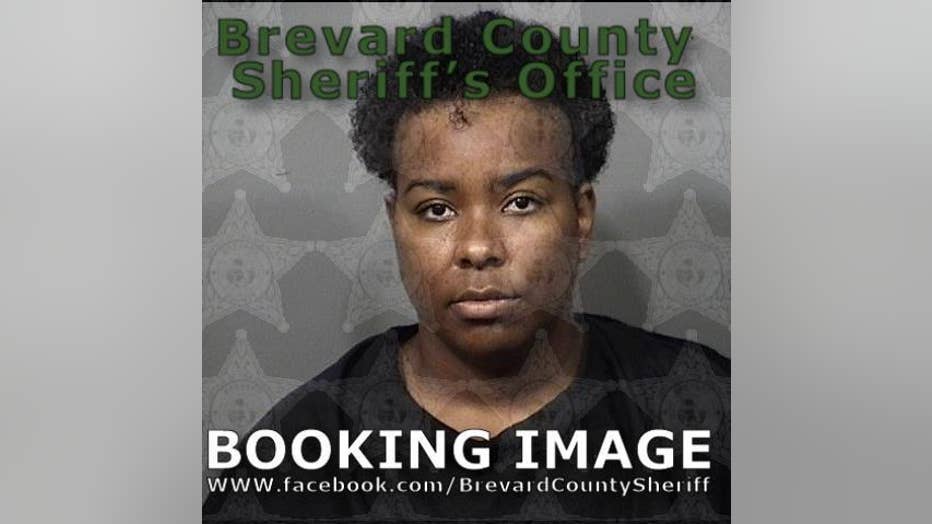 Fowler and Samuel have been arrested. An arrest warrant has been issued for Gaucher.

According to a Melbourne police report, on June 2, Jameson's mother brought him to the daycare where staff noted "yellow in color" bruises on his forehead, ear and jaw, with more bruises on his cheek.

His mother reportedly told Fowler that his injuries were caused by a duck that had attacked him while they were at the lake. His mother later changed her story, stating that Jameson was wearing a floaty and he fell in the water and was scratched by a duck.

Photos of the boy's injuries were taken, according to the report. It goes on to say that another daycare worker, Gaucher, showed the photos to Jasper, the child protective investigator, told him the duck story, and asked if she should make a report to the Department of Children and Families.

Jasper reportedly told the worker that if the child's and mother's stories were consistent with one another, "there was not much DCF could do." The report states that the worker did not specify if Jasper told her a "yes" or "no" answer about making a report.

Daycare worker Samuel reportedly spoke with the boy's mother at the end of the day when she came to pick up Jameson, where she again told the duck attack story.

Authorities said Jameson died after he suffered through and experienced significant pain and abuse over a three-week span."

"Our hearts continue to ache for Jameson’s family, and Health First has been actively cooperating with investigators on this unimaginable tragedy," the daycare said in a statement. "We have terminated the employment of the associates involved in the Jameson Nance case. Health First will continue to work with law enforcement to get justice for Jameson."