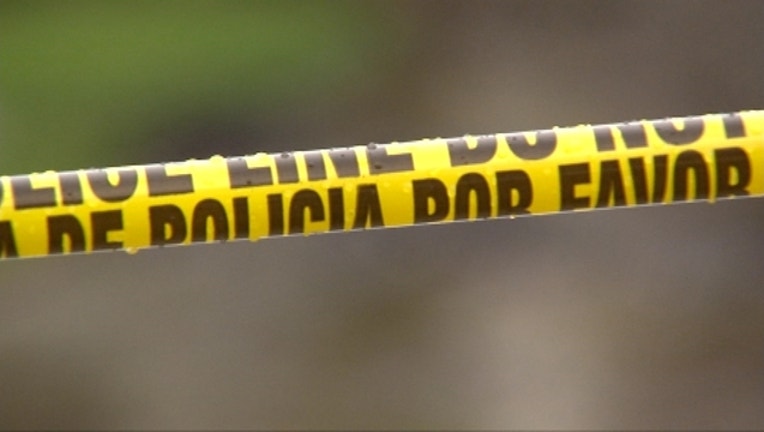 The Pensacola News Journal reports that the fire occurred Monday afternoon in Cantonment.

Escambia County spokeswoman Joy Tsubooka says heavy fire was coming from the home's garage when rescue crews arrived. Four dogs and three cats died in the blaze, while five cats and a rabbit were rescued.

The cause of the fire was being investigated.