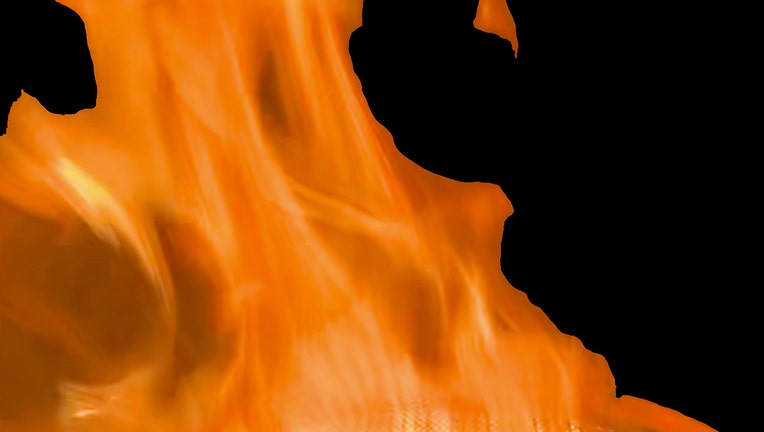 DELAND, Fla. - Three people were injured in a fire that broke out Sunday morning in DeLand.

Firefighters say they quickly worked to control the fire while also trying to search the home for people trapped inside.

Officials said the residents were able to get out of the home before firefighters arrived.

The cause of the fire was determined accidental, according to firefighters. The home and contents inside suffered major damage.

The American Red Cross is working with four adults, three juveniles, as well as eight dogs.

Officials say one person was taken to the hospital with non-life threatening injuries.