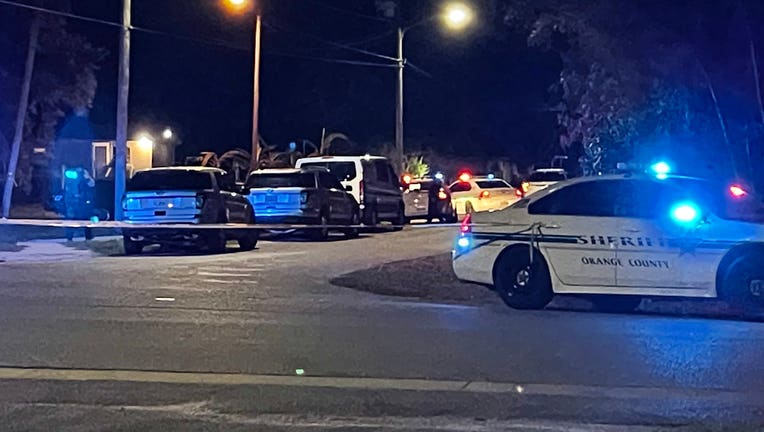 According to a news release, deputies located two men with gunshot wounds.

A man in his 20s was taken to the hospital in critical condition. The other man, said to be in his 30s, was listed in serious condition, but considered to be stable.

No other details were immediately released. The investigation is ongoing, authorities said.