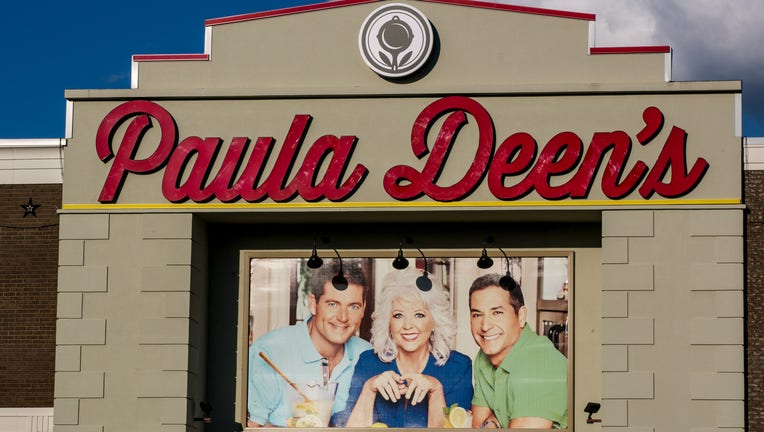 PIGEON FORGE, TN - OCTOBER 18: The exterior of Paula Deen's Family Kitchen restaurant, located at The Island on The Parkway, is viewed on October 18, 2016 in Pigeon Forge, Tennessee. Located near the entrance to Great Smoky Mountains National Park, t

Keller says Paula Deen Ventures is planning to work with landlords to consider reopening them next spring.

Two other Paula Deen restaurants operated by Phoenix Hospitality in San Antonio and Fairview, Texas, closed over the summer. All four locations had opened within the past two years.

Keller says Phoenix Hospitality is not involved with any of those locations.