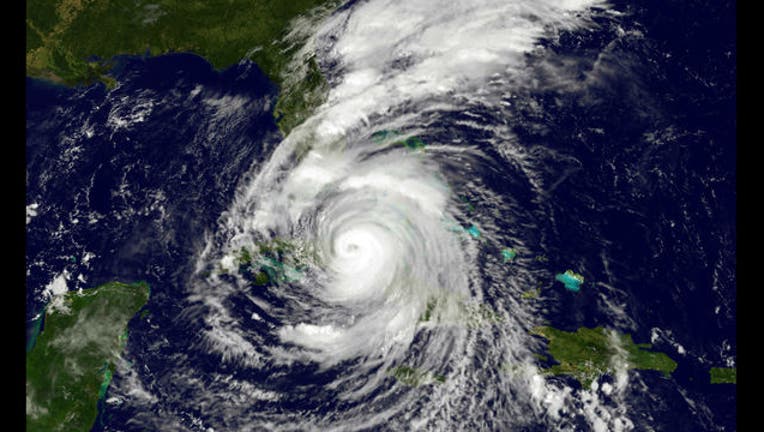 Fox 13 in Tampa reports that it is unclear if the two-vehicle crash was directly storm-related. However, one of the victims, a Hardee County Deputy, was heading home after working at a local hurricane shelter.

Fox 13 reports the deputy has been identified as Julie Ann Bridges, a 13-year veteran with the Hardee County Sheriff's office.

Sgt. Joseph Ossman, an employee with the Hardee County Correctional Institute, also died in the crash. Ossman was reportedly travelling in a marked patrol car when the vehicles collided head-on.

Florida Highway Patrol said they are still investigating the crash.