TITUSVILLE, Fla.(WOFL FOX 35) - Two men were killed, Thursday, after they attempted to break into a home according to the Brevard County Sheriff’s Office.

On Friday, deputies released the identities of the two men, Alvin Smalls, 20, of Titusville, and Amir Lynn, 18, of Mims.

The incident happened around noon on West Court. According to deputies, the two men, one which was armed, and another wearing a mask, were attempting a home invasion when the occupant shot them both. One died on the scene. The other died at the hospital.

“The second one was able to run from the residence, made it down the street and collapsed down the street,” said Brevard Sheriff’s Spokesman Todd Goodyear.

Neighbors were concerned over the incident. Another shooting on the same street claimed the life of a man last year. Since then, residents formed a neighborhood group to help connect and stay safe.

“This is one of the things I was trying to prevent,” said Howard Stone. “In getting this neighborhood together.”

An investigation will continue to determine whether there will be any charges, but according to deputies, the shooting appeared to be in self-defense. 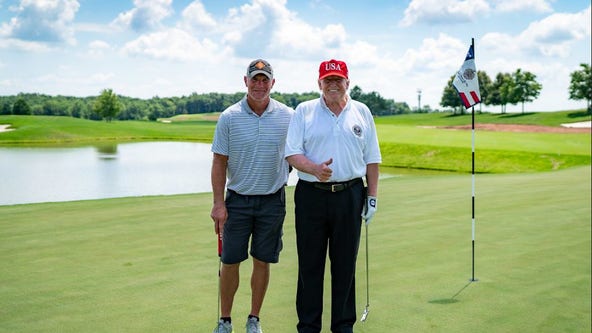